Brought to you by the team at Key Publishing, Key.Aero is a must for aviation enthusiasts.

Explore the latest news and features by our world-class aviation journalists. 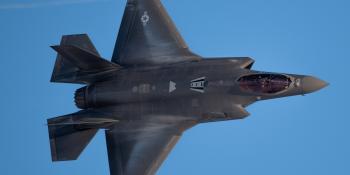 Lockheed Martin has been contracted to produce 78 more F-35s for the US Air Force (USAF), US Marine Corps (USMC) and US Navy, in a contract modification worth roughly US$4.7bn. 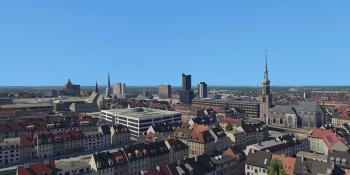 Aerosoft has released version 1.4.0 of Dortmund XP for X-Plane 11. 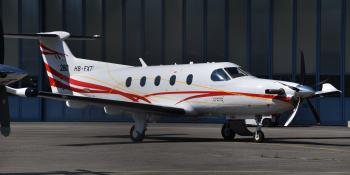 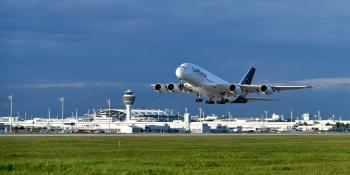 Airlines are desperately seeking subsidies to ensure or prolong their survival. Selwyn Parker considers the industry’s COVID-19 cash crisis and outlines what governments worldwide are doing to ease the pain. 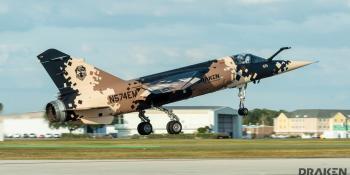 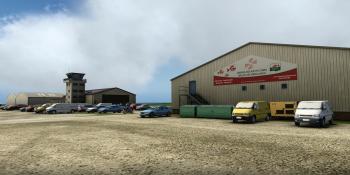 The latest X-Plane destination from Orbx is EGCK Caernarfon Airport in northern Wales. 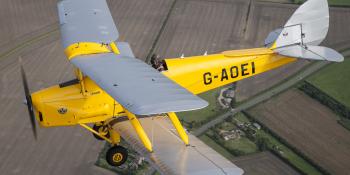 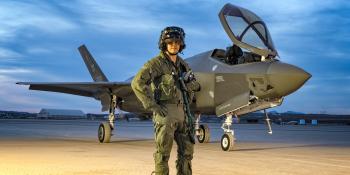 Last October, a first Dutch F-35A to be permanently stationed at Leeuwarden arrived at the base in the north of the country. At the controls was Lt Col Ian ‘Gladys’ Knight, who talked to Bob Fischer about Dutch F-35 numbers and dogfighting in the stealth warplane. 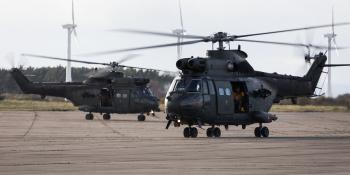 Joint Helicopter Command (JHC) has stepped up its support in the battle against COVID-19, as part of the UK government’s response to the ongoing pandemic. 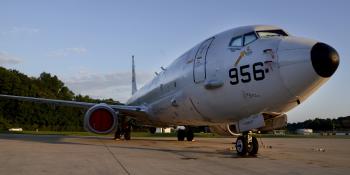 Boeing has been contracted to produce a further 18 P-8A Poseidon maritime patrol aircraft – a deal which includes more aircraft for the US Navy and the first examples for New Zealand and South Korea.