Welcome to the Latest Issue of AIR International For the best in modern military and commercial aviation

Key.Aero subscribers can read the full issue here in page-turning PDF format or as individual features re-edited to suit the digital world.

Articles from the latest issue in digital format 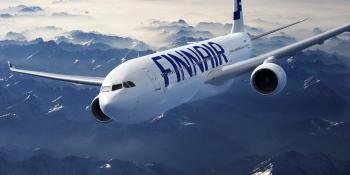 Route planning: what’s new and why

COVID-19 has forced airlines to rethink their route planning and forecasting operations. Tom Batchelor looks into the measures taken 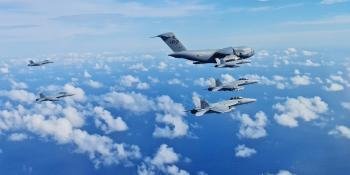 As China’s influence expands across the Indo-Pacific region and its military forces are modernised at an ever-increasing rate, Australia and New Zealand have tough decisions to make about the future force structure of their military, writes Tim Fish 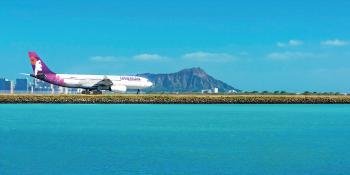 Aviation has had a turbulent few years, but what might 2023 have in store? Tom Batchelor travels to Las Vegas to hear what industry leaders expect 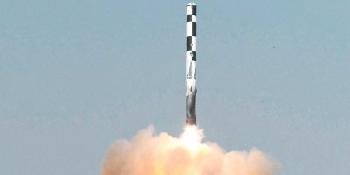 Billed as the first ever operational supersonic cruise missile, the heavyweight, sea skimming PJ-10 BrahMos is set to be developed into a more versatile and lethal version. Alexander Mladenov reports 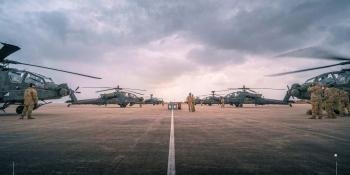 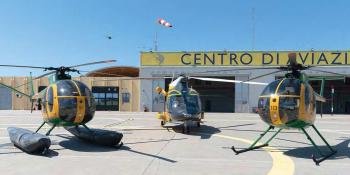 By early 2024, the NH-500 fleet will be grounded after 50 years of ser vice. Daniele Mattozzi assesses its success with Italy’s Guardia di Finanza 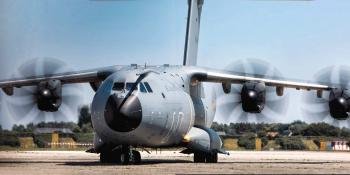 As Belgium pushes for ward with the integration of its fresh fleet of Airbus A400Ms into a fully operational ser vice, Joe Campion meets the unit’s commanding officer to find out more 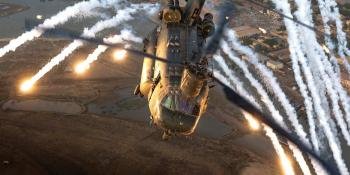 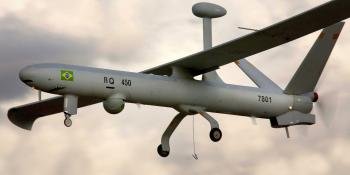 Brazil looks to expand UAV use

With just a small fleet of military unmanned air vehicles, Brazil is seeking to increase their use and invest in its first locally produced combat versions, writes Claudio Lucchesi 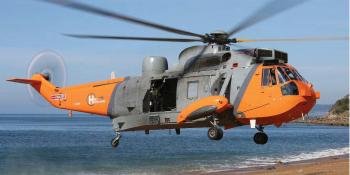 An exciting new era in rotary operations is under way on the UK’s south coast, as Ian Harding and Kevin Wills discovered when visiting one of its premier specialist helicopter providers

Each issue in page-turning PDF format 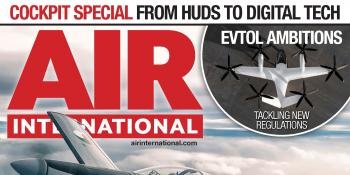 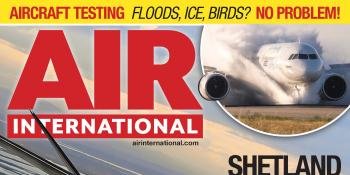 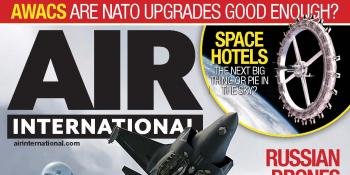