The Royal Air Force retired their final F-4 Phantom II on July 6, 1992. The United States followed in 1996, although they still had their uses for the jet…

1. Only 31 months after its first flight in 1958, the F-4 was declared the U.S. Navy's fastest, highest flying and longest range fighter

2. Over the course of its lifetime, the F-4 established 16 speed, altitude and time-to-climb records. Except for one, all records were achieved in unmodified production aircraft. Five of the speed records remained unbeaten until the F-15 Eagle appeared in 1975 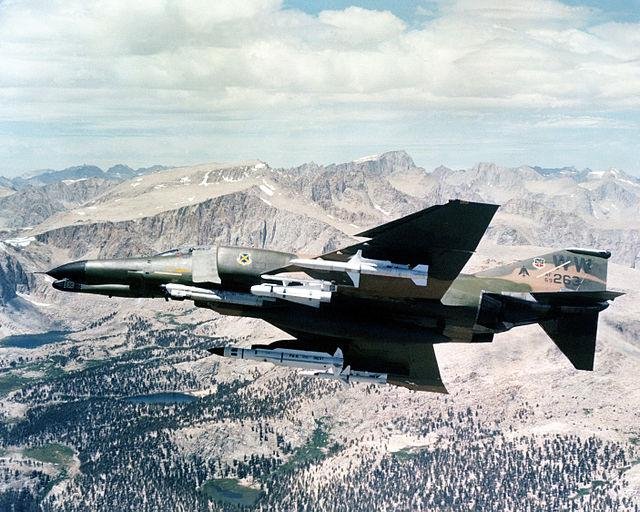 3. Both U.S. military flight demonstration teams, the Navy Blue Angels and the Air Force Thunderbirds, flew the Phantom II from 1969 to 1973. It is the only jet to have flown with both teams 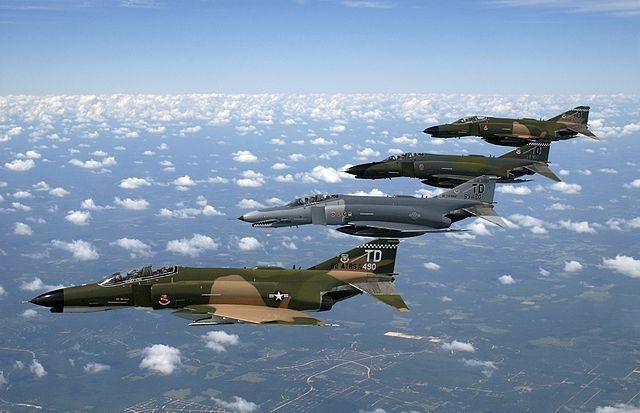 5. The F-4 was the first fighter in the world to have a Look Down Shoot Down radar

6. The aircraft's emblem is a cartoon ghost called ‘The Spook’, which was created by McDonnell Douglas technical artist, Anthony Wong. The Spook has followed the Phantom around the world adopting local fashions; for example, the British adaptation of the U.S. ‘Phantom Man’ is a Spook that sometimes wears a bowler hat and smokes a pipe 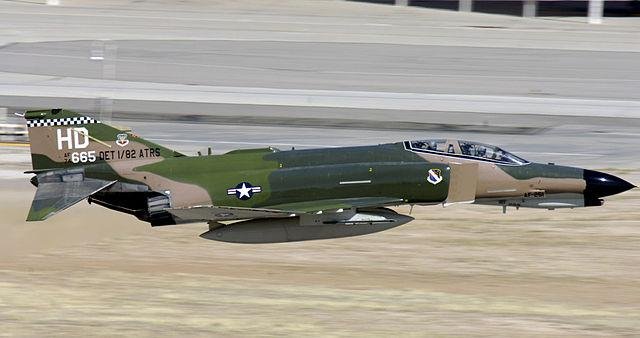 9. A total of 5,195 F-4s were built altogether, with production ending in 1985. It is the most numerous US supersonic jet ever built

10. Though very reliable and powerful, early versions of the jet had an unfortunate problem: a smoky engine which required much maintenance and time to repair. This enabled the enemy to see the F-4S before the F-4S pilot could see the enemy, putting the F-4S at a disadvantage in combat