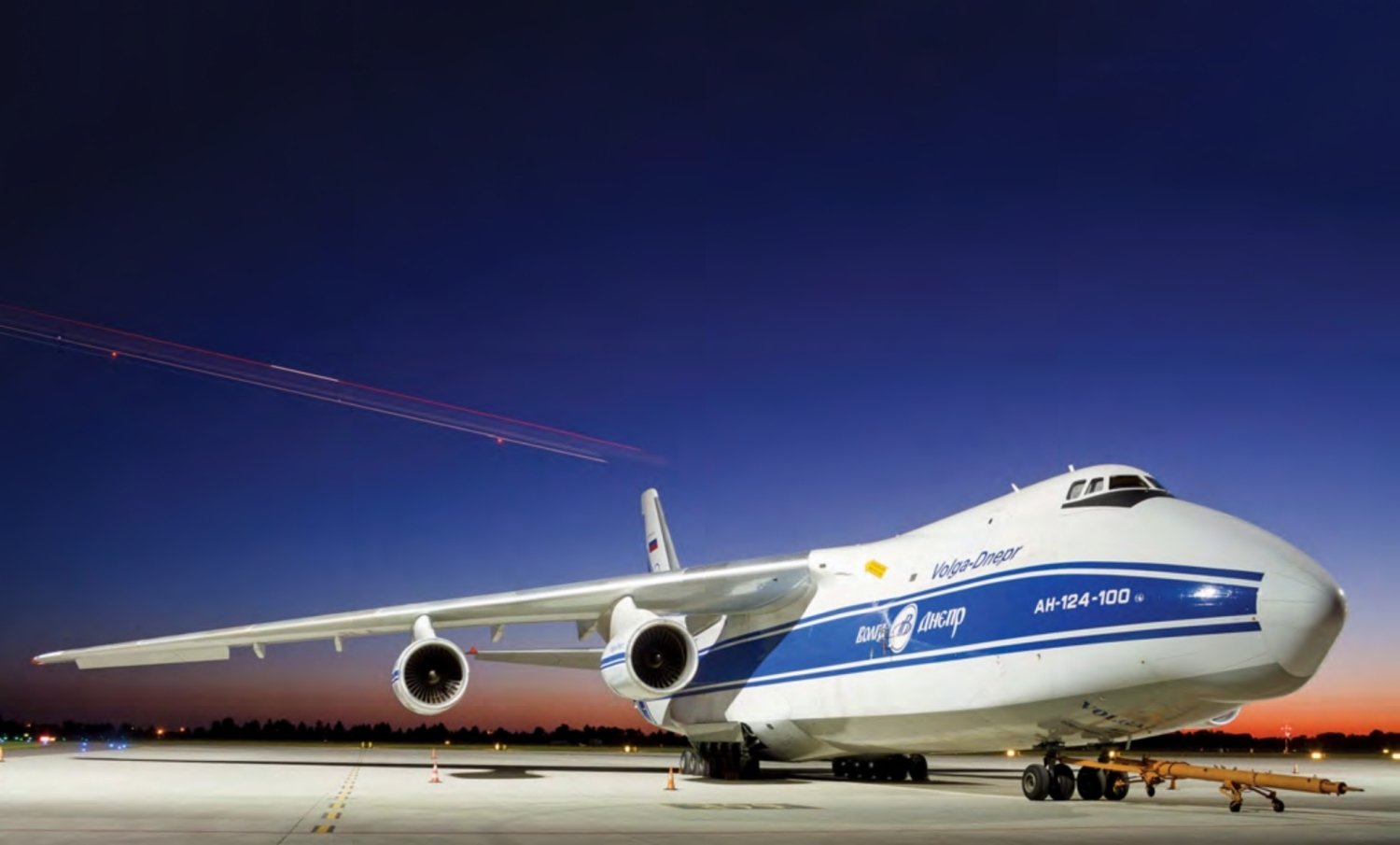 Russia’s Volga-Dnepr Airlines is to end its ten-year joint venture with Antonov Airlines to operate the world’s largest fleet of Antonov An-124-100 Ruslan heavy airlifters at the end of 2016. The joint venture had controlled some 80% of total An-124 commercial airlift capability. In an announcement on November 28, Volga- Dnepr stated it would continue to work with Antonov on, “technical aspects of airworthiness and flight safety support of its An-124-100 fleet”.

The break reportedly follows Antonov’s opposition to Volga-Dnepr and the Russian military shifting overhaul and logistics support for their An-124s from Antonov to Ilyushin, reflecting Russian policy to concentrate defence and aerospace support industries within its borders. Antonov Airlines’ parent corporation is based in Ukraine while An- 124 production was carried out at Tashkent in Uzbekistan. The An-124’s wing structure was produced at Tashkent using a forge imported from the US in 1938 for the licensed production of DC-3s.

More than a third of Volga-Dnepr’s current revenue comes from flying cargo for the air and space industries, many of which require the An-124’s large-volume capabilities.

Volga-Dnepr currently operates more than 30 aircraft, including 12 An-124s and 15 Boeing 747s operated by its AirBridgeCargo unit.