The An-132D turboprop has recently been rolled out in Kiev. Piotr Butowski reports 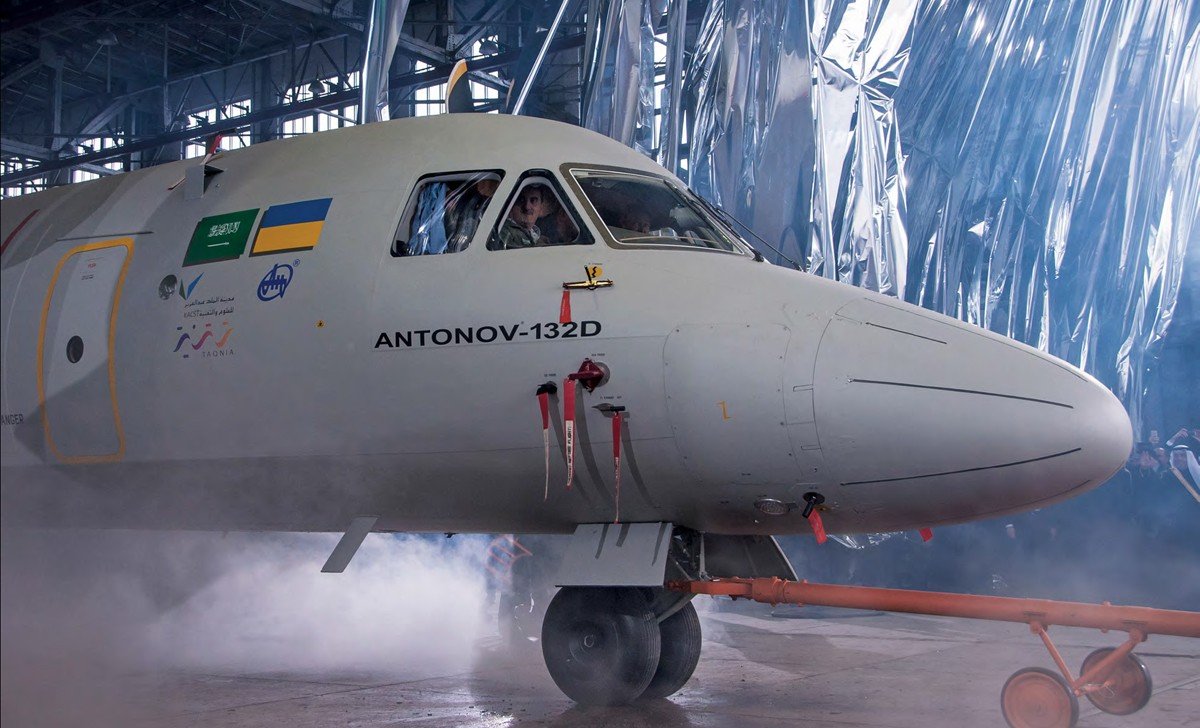 Markings on the fuselage indicate the An-132 is a joint venture between Antonov and the King Abdulaziz City for Science and Technology in Saudi Arabia.
Antonov

On December 20, 2016, the Antonov Company rolled out the first An-132D (demonstrator) tactical transport aircraft from the assembly hall in Kiev. The ceremony was attended by Ukraine’s president Petro Poroshenko and Saudi Arabia’s Prince Turki Bin Saud Al-Saud, the president of the King Abdulaziz City for Science and Technology (KACST).

The An-132 programme was launched in April 2015, when Antonov of Ukraine and KACST from Saudi Arabia signed a contract for joint development of a new An-132 military transport aircraft and a preliminary agreement about further production in Saudi Arabia. In May 2015, TAQNIA Aeronautics Co joined the project. It was assigned by the authorities of Saudi Arabia to organise series production in the country and later the marketing and sales of the aircraft.

One of the objectives of the Saudi party is to learn about aircraft creation, including all stages of designing, testing and production. In Kiev, Saudi specialists are working together with the Ukrainians in eight groups including aerodynamics, airframe construction, power plant and avionics.

Oleksandr Khokhlov, the manager of the An-132 programme at Antonov, commenting on the An-132D’s roll-out for the Ukrainian TV channel 5 said: “Now ground trials of all systems will take two to two and a half months.” Then the An-132D will make its first flight in March 2017 in Kiev. After a few more flights to check functionality and basic characteristics, by early May the aircraft is going to fly to Saudi Arabia, where it is to undergo trials and be presented to Saudi customers.

The partners expect about 80 aircraft will be purchased by Saudi Arabia. The Saudis are also going to offer the aircraft to other Middle East countries. Antonov is going to offer the aircraft to its traditional customers in Latin America and Asia, including India; a promotional campaign is to start at Aero India in Bangalore in February. According to Khokhlov, the aircraft can cost $30–$40 million in its basic configuration. He also said that an unspecified “launch customer from Saudi Arabia” is expressing interest in special duty versions of the aircraft, including search and rescue and maritime patrol. 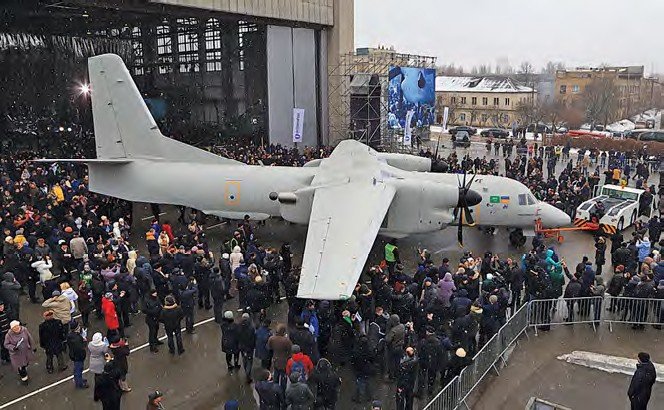 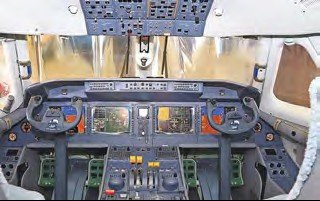 The An-132 is fitted with Honeywell Primus Epic avionics and has no Russian produced components or equipment. 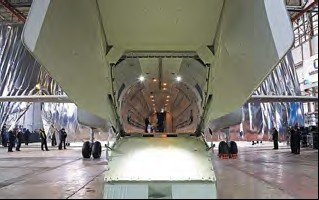 The cargo bay compartment including the ramp is 16.66m long.
All photos Vladimir Trendafilovski unless stated

* Range of production aircraft is targeted at 1,100nm (2,100km) with maximum payload

The An-132 is a thorough upgrade of the well-known and proven An-32 that was manufactured at Kiev from 1983 to 1998. Low-scale production continued later. A total of 385 An-32s were built, of which 118 were delivered to the Indian Air Force.

The new An-132 retains the An-32’s configuration, but is powered by two Pratt & Whitney Canada PW150A turboprop engines (generating 5,071hp/3,730kW) with six-blade 4.11m (13.4ft) diameter Dowty R408 propellers. The engine has a similar power rating but is much lighter and more modern than the An-32’s Ukrainian Ivchenko AI-20D (5,180hp/3,810kW) engines. Like the An-32, the An-132 is intended for hot-and-high conditions, hence the selection of engines with similar, very high power.

Newly designed is the An-132’s wing centre section with torque box fuel tank. The fuselage is 860mm (33.9in) longer than that of the An-32, with the cargo compartment 970mm (38.2in) longer. A new requirement is the installation of an effective air management system, necessary in Middle East climatic conditions, including the bleed air system, cabin pressure control and anti-ice system.

In June 2016, at ILA in Berlin Antonov signed a contract for these systems with Liebherr Aerospace Toulouse SAS. Liebherr has already delivered such systems for Antonov An-148, An-158 and An-178 aircraft. The An-132 is fitted with Honeywell Primus Epic avionics and has no components and equipment produced in Russia.