1. Unusual in that its frame was constructed mostly of wood, the de Havilland Mosquito was nicknamed the "Wooden Wonder", or "Mossie"

3. The Mosquito's use evolved during the war into many roles, including: low-to-medium-altitude daytime tactical bomber, high-altitude night bomber, fighter-bomber, day or night fighter, intruder, photo-reconnaissance aircraft, pathfinder, and maritime strike

4. Initially, the concept was for the crew to be enclosed in the fuselage behind a transparent nose (similar to the Bristol Blenheim or Heinkel He 111H), but the concept was quickly altered to a more solid nose with a conventional canopy 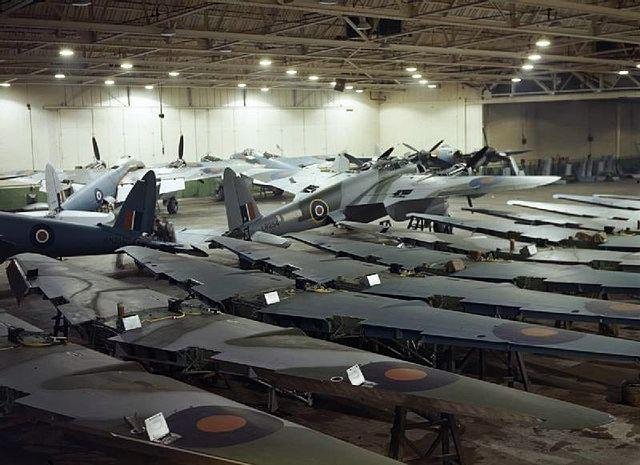