At a time of great change for the service, the Fleet Air Arm demonstrated its strength during a pair of royal review 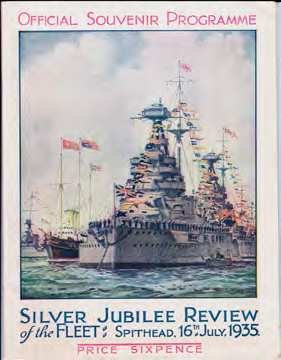 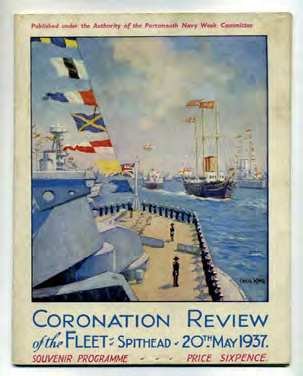 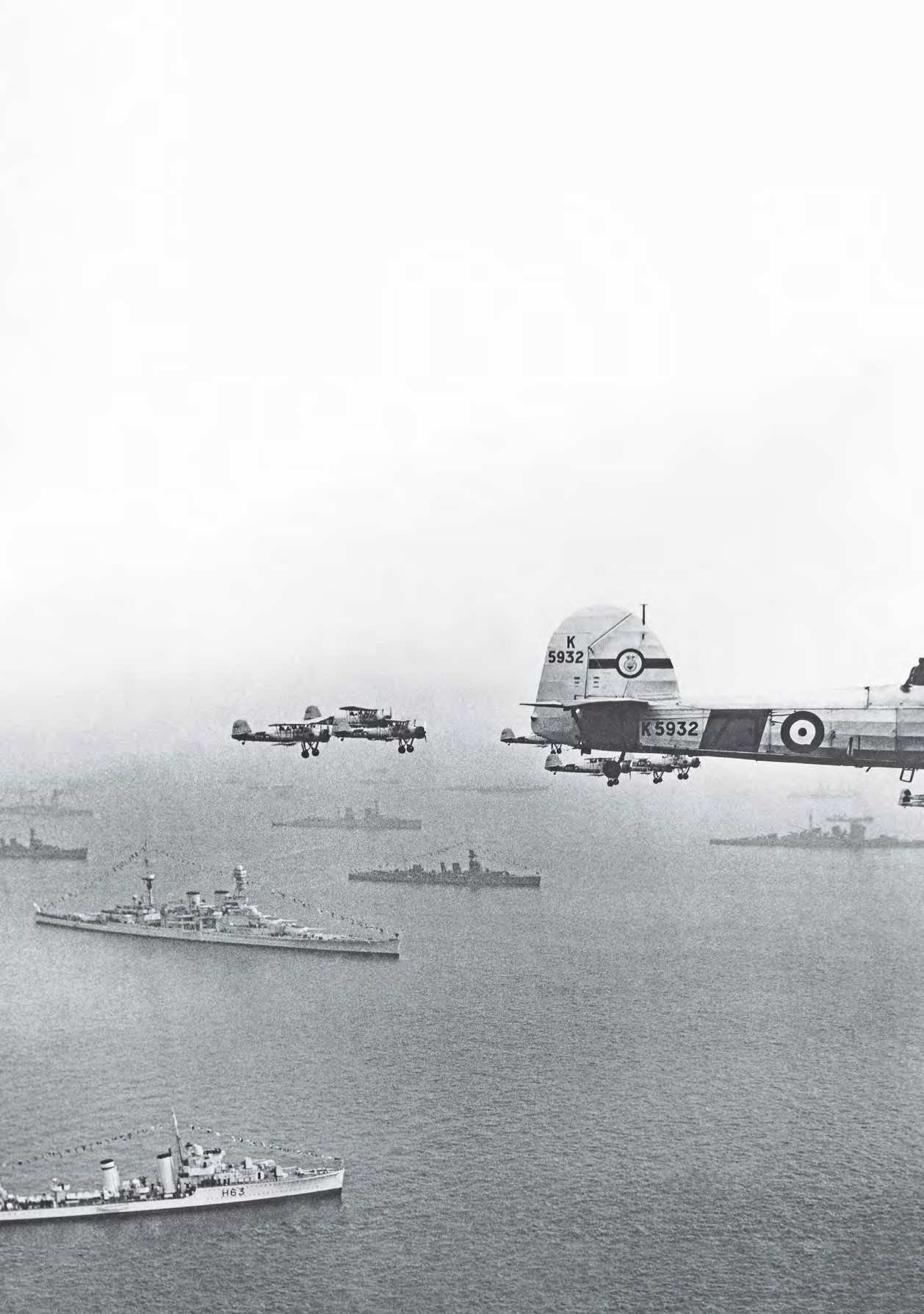 Swordfish Is of 812 Squadron making their flypast at the 1937 Fleet Review.
VIA MATTHEW WILLIS

In the five years preceding the Second World War, the Royal Navy engaged in a concerted effort to build up and modernise its air strength, which had ebbed away after the 1914-18 conflict. At the same time, the colourful ‘flag-showing’ peacetime aspect of the service reached a peak. Never was this more graphically demonstrated than in the two Royal Reviews of the Fleet at Spithead in 1935 and 1937. For the first time, aircraft and air power were to be placed at the centre of these most public demonstrations of Britain’s naval prowess.