The start of the new Elizabethan age brought with it one of Britain’s greatest aeronautical achievements: the inauguration of jet-powered airliner travel. Alas, the Comet’s lead soon evaporated 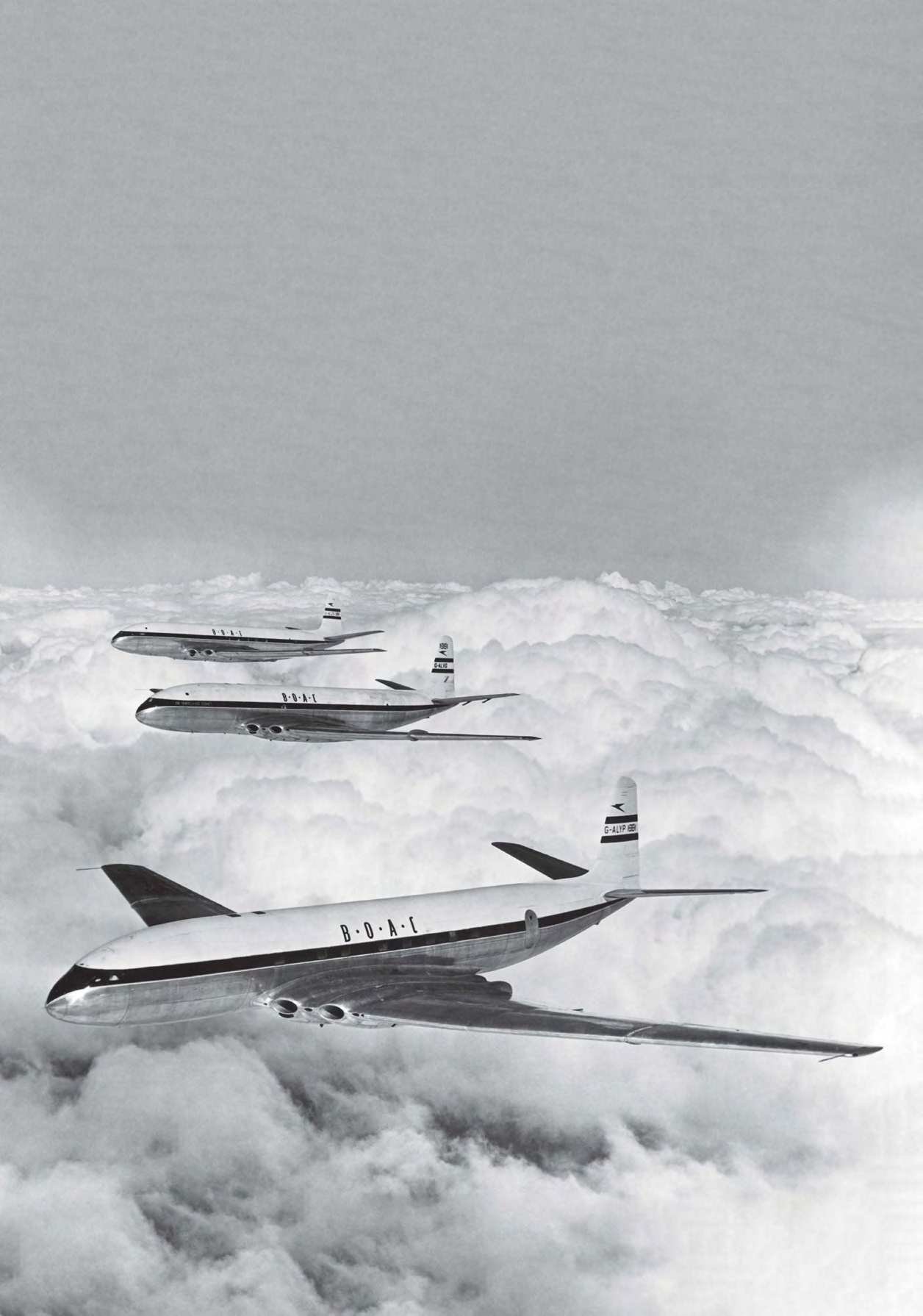 What great hope is exemplified by this classic Royal Aircraft Establishment photograph: first production Comet 1 G-ALYP flies in formation with prototypes G-ALVG and G-ALZK. Alas, it’s also symbolic of those hopes being shattered, for ’YP was the second of the three Comet 1s lost due to metal fatigue, in this case while operating the final Rome-London leg of BOAC flight 781 on 10 January 1954.
CROWN COPYRIGHT 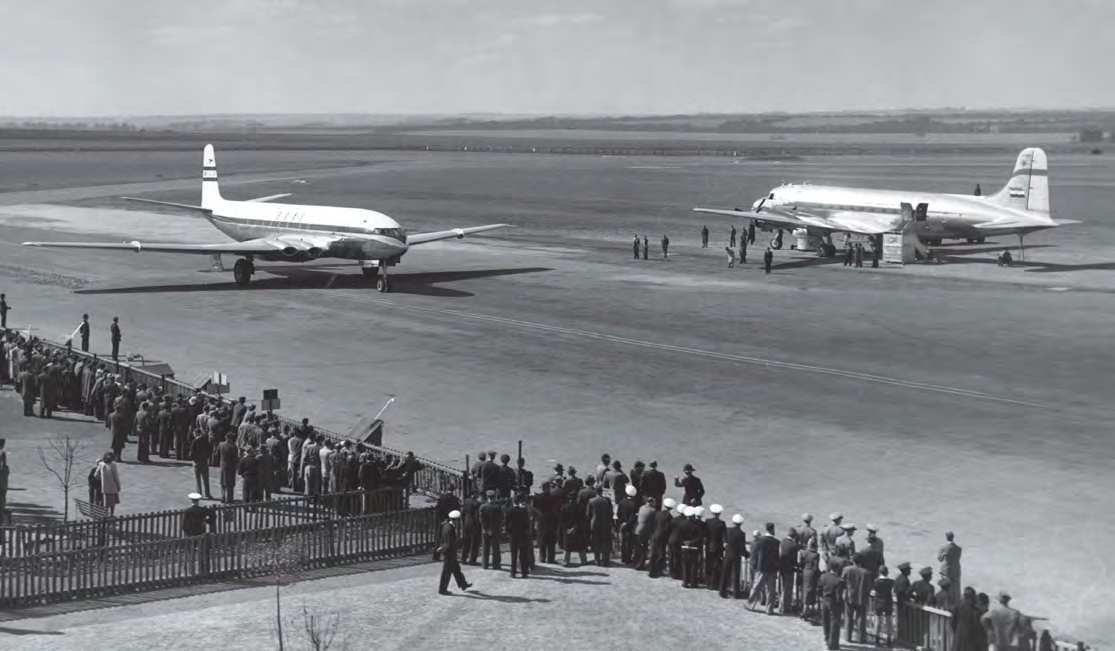 For an event of such significance, it seemed a remarkably low-key affair. There was no fanfare of trumpets, just men in suits watching a government minister handing over a document. But it wasn’t any document, because it signified that the world’s first jet airliner was fit to fly fare-paying passengers. And start changing the world.