30 Years of the Lightning Preservation Group

Enthusiasts delight in seeing two of the Lightning Preservation Group’s jets thundering down the Bruntingthorpe runway. Hugh Trevor details the work of the organisation that pays tribute to this charismatic fighter. 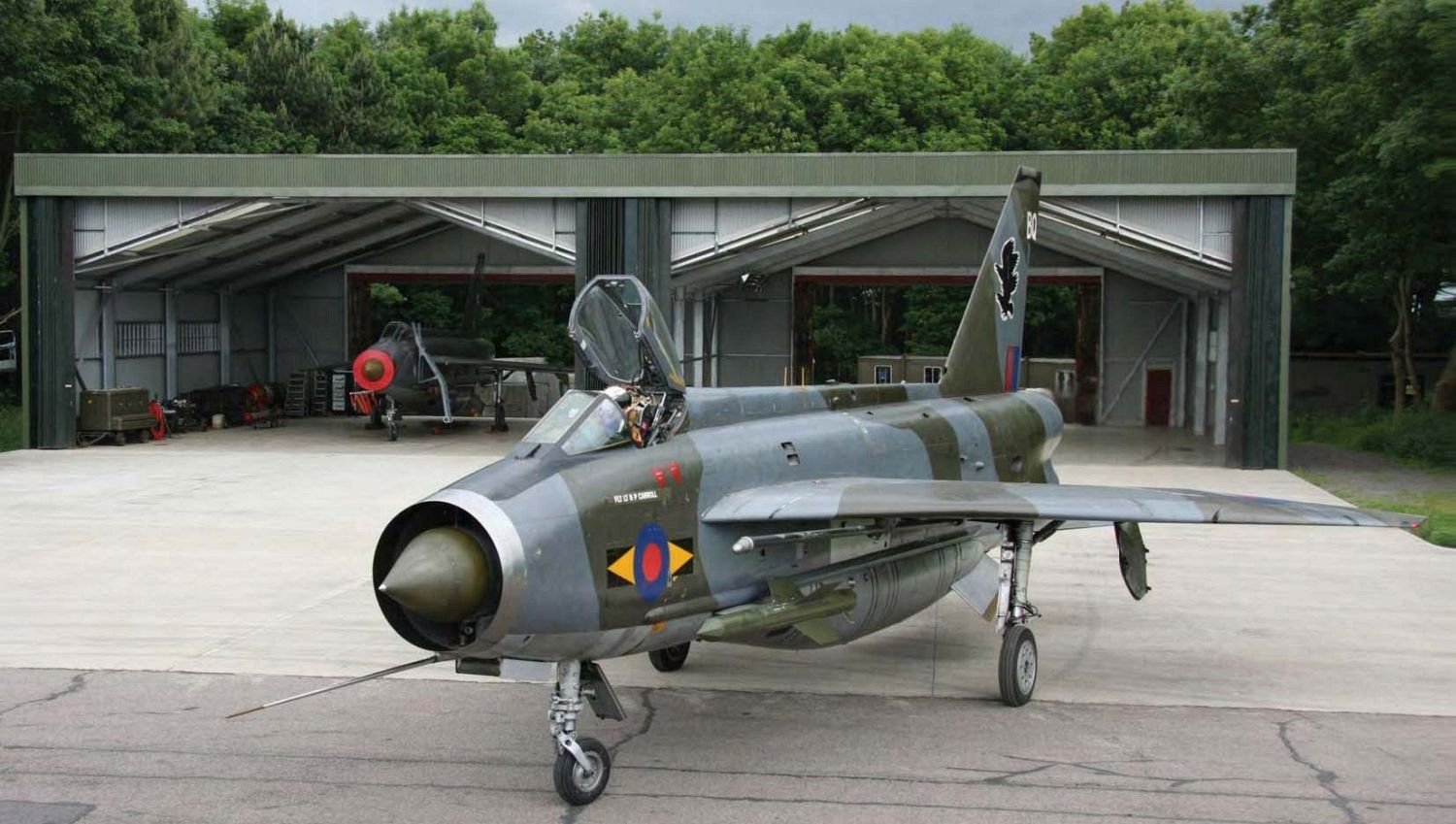 John Ward taxiing Lightning F.6 XS904 from the then recently completed Q-Shed for the first time, in July 2012.All photos Hugh Trevor unless stated