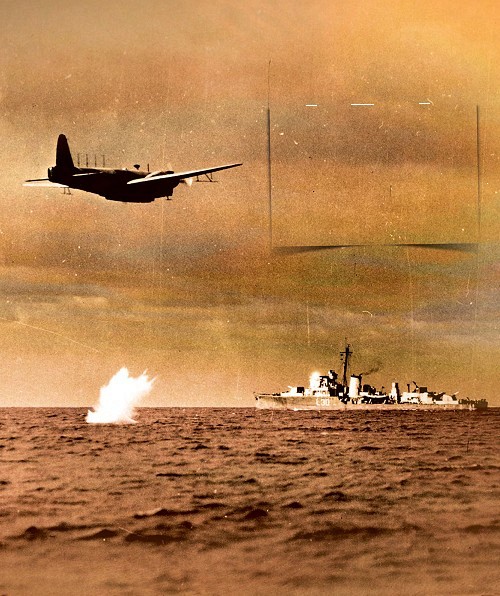 A 221 Squadron Wellington making a dummy attack on Huntclass destroyer HMS ‘Blankney’, off Malta, on December 3, 1943. 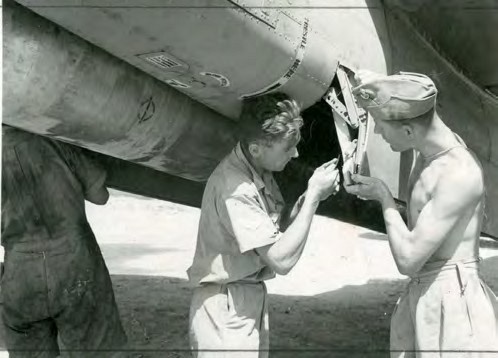 Groundcrew work on the bomb bay doors of a torpedo-carrying Bristol Beaufort.

It was October 26, 1942 on the coast of Libya as the sun dipped towards the horizon.

Flt Lt Lloyd Wiggins led off a flight of three Vickers Wellington torpedo-bombers on a mission that sought to change the course of the North African campaign. The aim was to cripple the Axis Army of Germany’s notorious ‘Desert Fox’, Field Marshal Erwin Rommel.