For the leading test pilot who gave some of ‘Black 6’s’ most memorable displays, the experience remains as vivid as ever 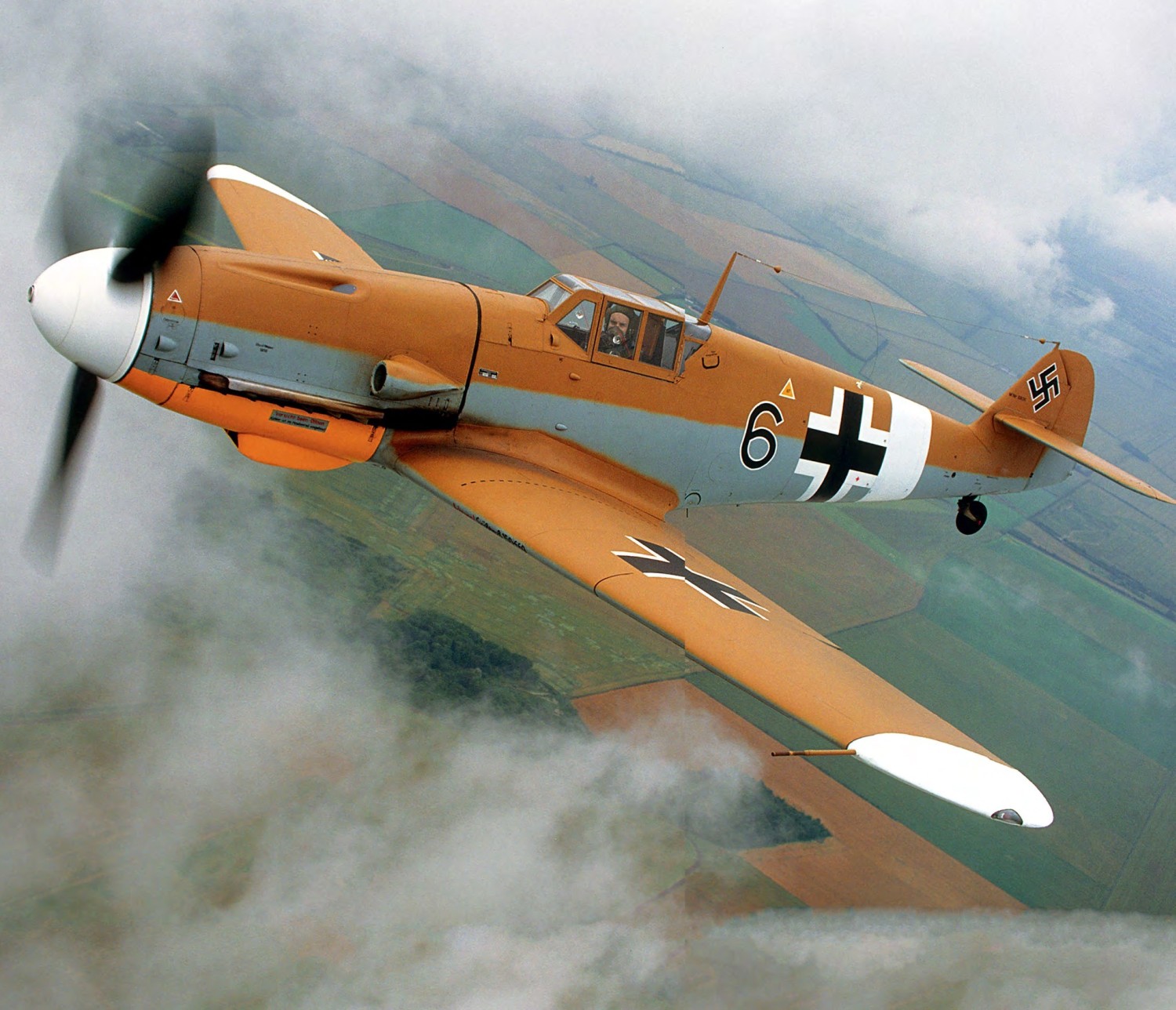 Dave Southwood airborne out of Duxford in the Bf 109G-2/Trop during 1991, its first season on the display circuit.
PHILIP MAKANNA/GHOSTS

When Gp Capt Reg Hallam left the UK in 1991 and John Allison became ‘Black 6’s’ chief pilot, I was asked by John if I would like to join the team as second pilot. It gave me one of the greatest opportunities of my flying career.