Bob Archer celebrates the ageing special mission Boeing C-135s, with many reaching 60 years since they were built 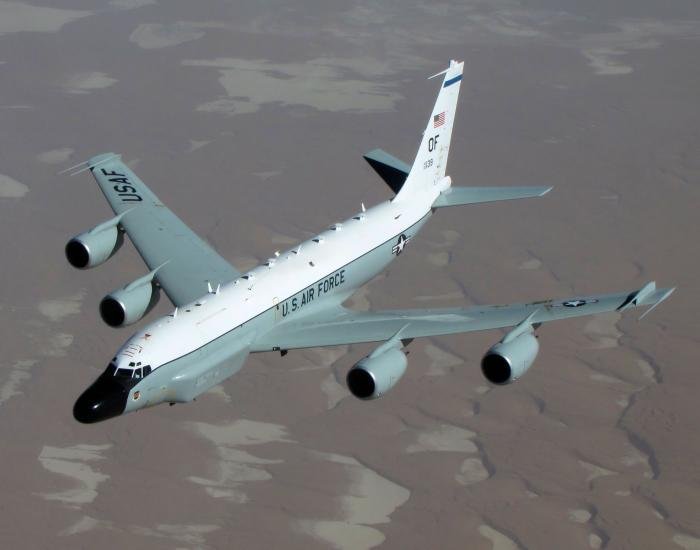 On February 22, 1 962, a shiny C-135B Stratolifter, serial 61-2667, emerged from the Boeing plant at Renton, Washington. However, due to a backlog of airframes, the first flight did not take place until exactly one month later, which led to the aircraft not being delivered until April 20.Precisely 60 years after the day the jet joined the USAF, 61-2667 was flying over the North Sea on a crew training sortie while deployed to RAF Mildenhall in Suffolk, away from home station Offutt AFB in Nebraska.