Just Flight has released new ‘in development images of its upcoming 747 Classic. 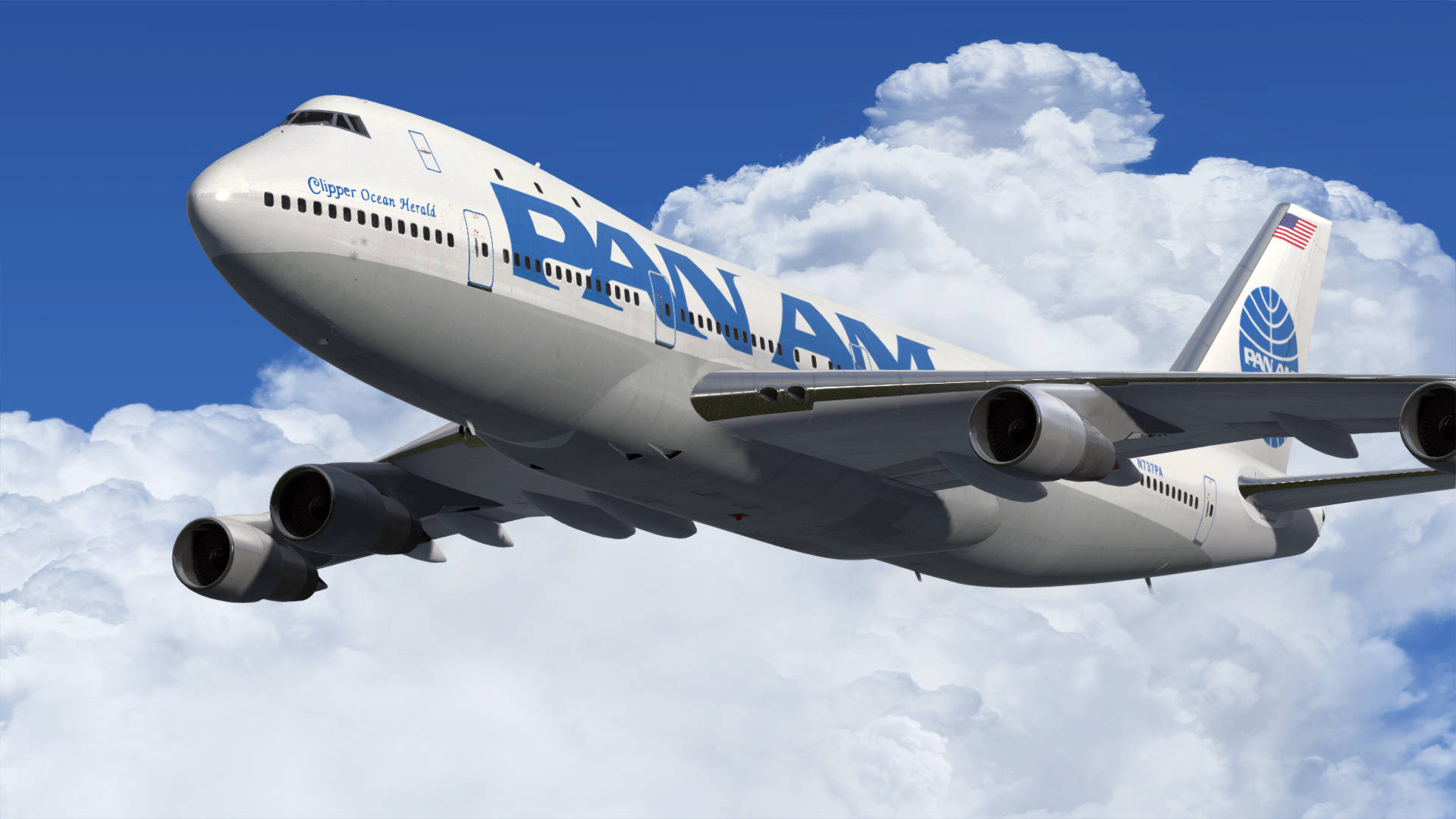 All three engine types will be included – the JT9D, CF6 and RB211. Each exterior model also features a unique cabin configuration, such as the spiral staircase to the upper deck in the 747-100 and -200 and rolling cargo floor and crew ladder in the -200F. Realistic animations include articulating landing gear, flap and reverse-thrust mechanisms, spoilers and all passenger and cargo doors.

The new images showcase close-up detail and texturing work. The shots were taken in Prepar3D version 4, but an X-Plane version also planned.

No release date has been announced, but you can follow the progress of the 747 Classic over on the In-Development section on Just Flight’s website.