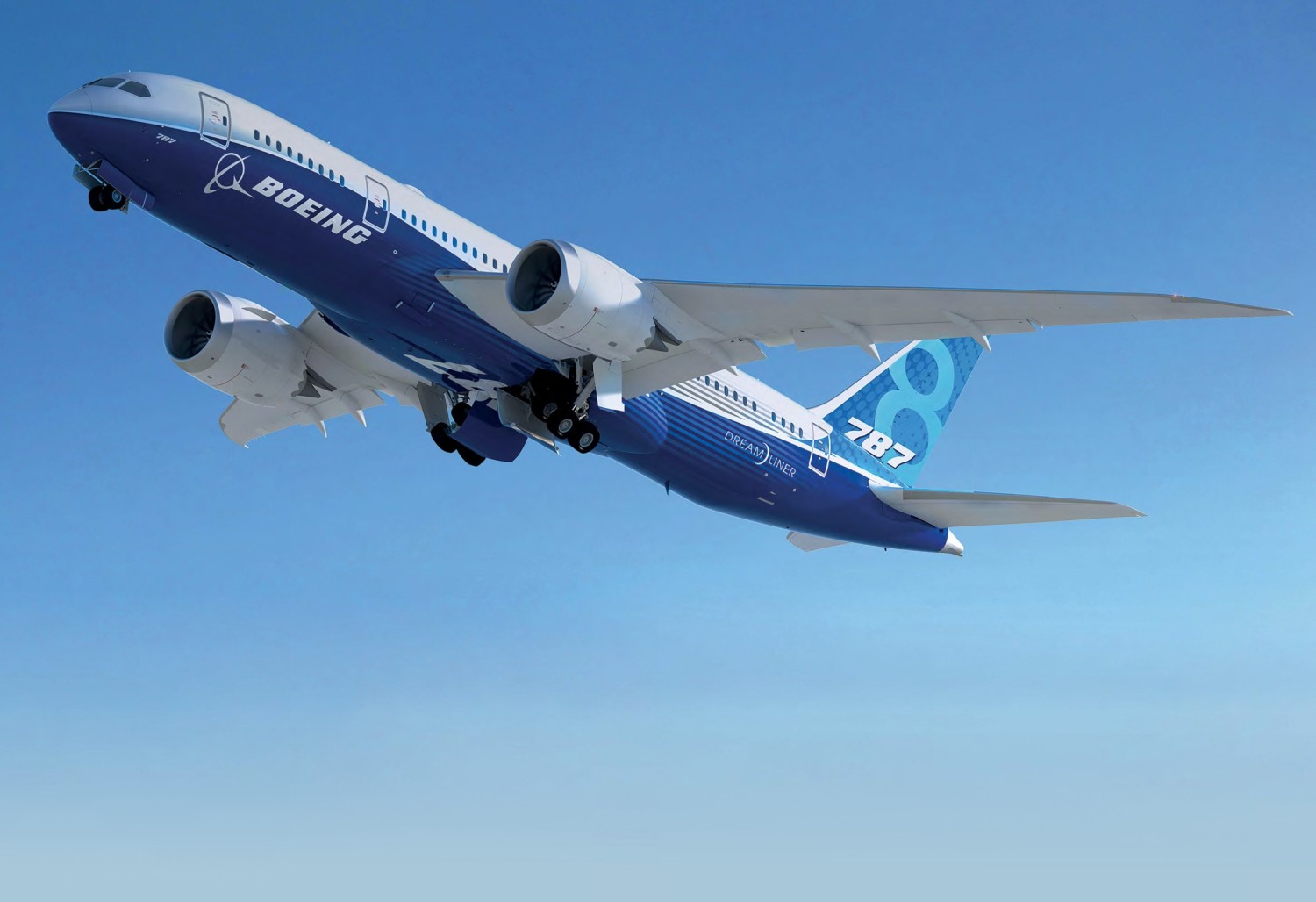 Nearly eight years after the Boeing 787 entered service, the Dreamliner is now an established part of airline operations with all three variants in service.

The baseline 787-8 entered service in October 2011 with launch operator All Nippon Airways, the longer-range 787-9 was introduced in August 2014 with Air New Zealand and finally the higher-capacity 787- 10 debuted in March 2018 with Singapore Airlines (SIA).

Large network airlines, leisure operators and low-cost long-haul carriers all use the Dreamliner, which also holds the distinction of operating the first regular, scheduled, nonstop flights between the UK and Australia.