Celebrating the P-51 Mustang’s lesser-spotted cousin, which had a production run of just 13

On September 1, 1940, the North American P-64 had its first flight. Developed to be a simple single-seat, single-engine fighter aircraft, the aeroplane went by a number of variant names during its development, including the NA-50, NA-68 and finally the P-64. Only 13 were ever built and yet it remains a commemorated element of aviation to the United States Air Force.

The NA-68/P-64 had a crew of just one and a maximum take-off weight of 3000kg. Its design centred around the NA-16 basic training aircraft of 1935 which, unlike the P-64, would see the total number of units made total nearly 2,000. The P-64 was powered by a single Wright R-1820 nine-cylinder radial engine, which was capable of producing 870bhp. The same engine was used in legendary aircraft such as the B-17 Flying Fortress and the commercial Douglas DC-3. The engine allowed the P-64 to reach a maximum speed of 270mph and achieve a service ceiling of 27,500ft. Yet its not-so-distant cousin, the much-adored P-51 Mustang, was able to reach speeds and heights almost double that of the P-64, despite their first flights occurring in the same year. 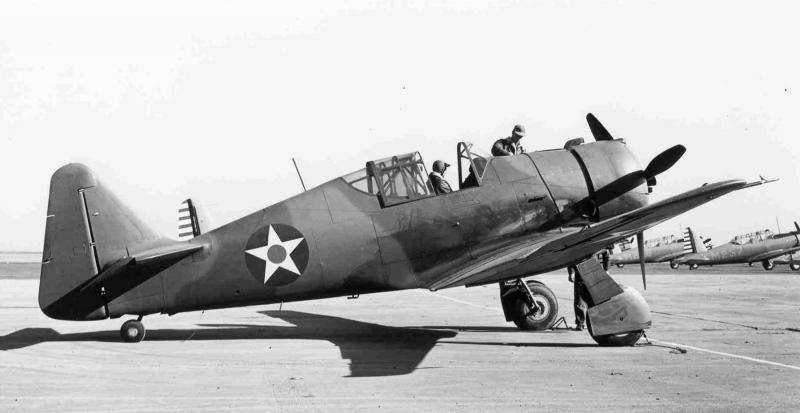 While the North American P-64 has often been likened to the AT-6 Texan training aeroplane, in reality there are a number of key differences between the two. The P-64 was smaller, two feet shorter, and had a wingspan that was five feet narrower than the AT-6. It seems, by all accounts, that the P-64 was inferior to many of its counterpart aeroplanes being produced at the time. Despite this, aviators have shown interest in preserving them. At the end of the war, an aviation enthusiast named Jack Canary was in Albuquerque looking for AT-6s when he spotted one of the last of the13 remaining P-64s in a scrapyard. He purchased the aeroplane for $800 and it became a part of his Phoenix-based charter business in 1946. It was painted in a feisty red with black trim and used for stunt work and publicity for the business. 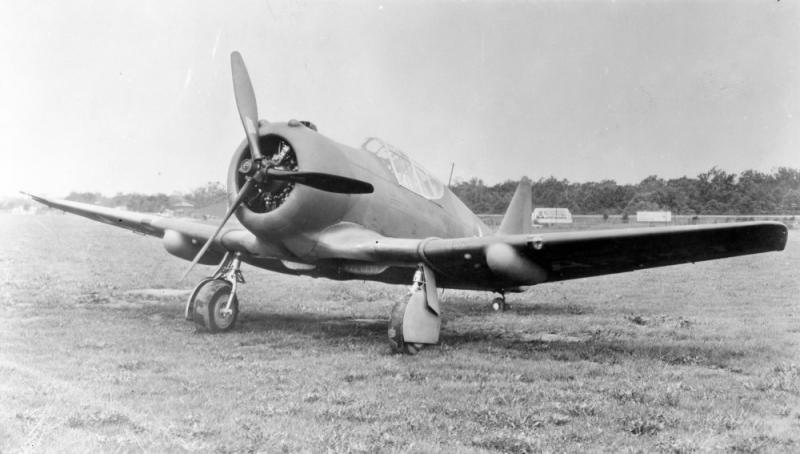 After a series of homes, the preserved P-64 bought by Canary was retired for static display in the EAA museum, Wisconsin, in 1988. It would stay there until in 2013. After extensive efforts by EAA’s aircraft maintenance staff, the P-64 roared to life as the engine was fired up one more time. With some additional refurbishment, the airplane was flown in July of 2016, and displayed to an appreciative audience at that summer’s AirVenture Oshkosh convention. Despite its inferiority to other aircraft and its low production numbers, the North American P-64 was clearly a well appreciated aeroplane.