Does the A380 have a future on the secondary market? 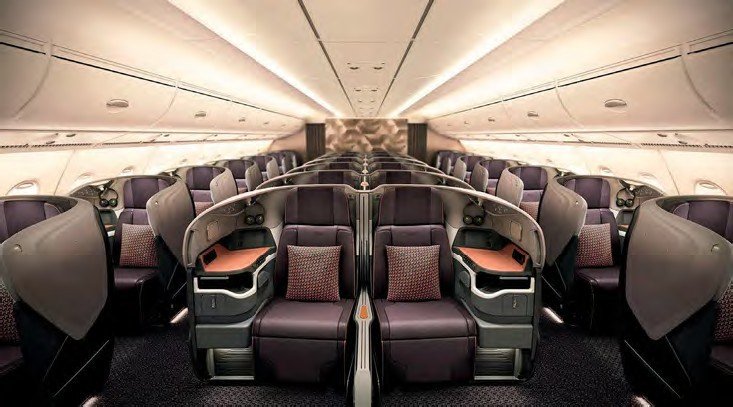 Passenger popularity is why some operators will operate A380s well into the future, as reflected by Singapore Airlines recently introducing a revised premium cabin pictured here.
Airbus

The recent Paris Air Show was the first time an A380 missed the trade days of the show since its first flight in 2005. The absence was unsurprising after Airbus called time on the A380 earlier in 2019. After all, why promote a product you won’t make for much longer?

However, over the public weekend Airbus displayed A380 9H-MIP (msn 6), operated by the Portuguese carrier Hi Fly, to highlight Airbus’ hopes for the A380’s future on the second-hand market.

Hi Fly’s aircraft is the first A380 off ered for ad-hoc charters and wet-lease (aircraft, crew, maintenance and insurance, or ACMI) work. The jet, owned by Doric Asset Finance, is one of five A380s formerly operated by Singapore Airlines (as 9V-SKC).

At the 2018 Farnborough Airshow, where 9H-MIP was shown publicly for the first time, Hi Fly, Airbus and Doric executives all spoke confidently about the A380’s potential on the secondary market.

Hi Fly has since operated 9H-MIP on several leases. Publicly available data on flight tracking websites shows the aircraft was used in 2018 to serve Norwegian’s London Gatwick-New York Newark route, and on Thomas Cook routes to the Mediterranean from Scandinavia.

In April 2019, the French carrier Air Austral leased 9H-MIP to operate rotations between Paris CDG and Dakar and Dzaoudzi in Senegal. Most recently, the aircraft was leased on separate charters from London Stansted to both New York JFK and Baku, Azerbaijan. At the end of June, the aircraft flew to Madagascar on a charter. 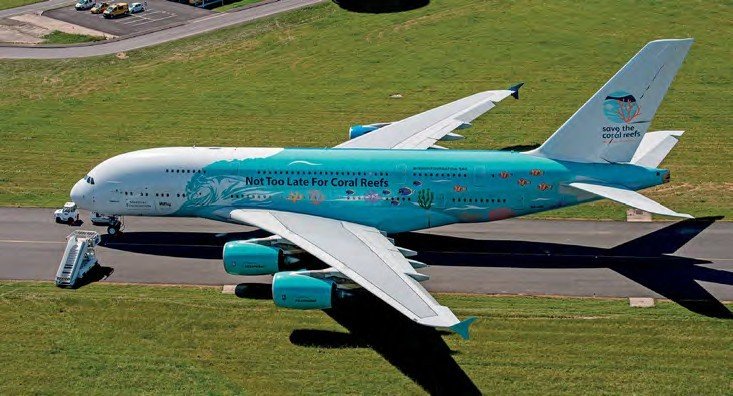 Extra capacity, but how much is needed?

Hi Fly’s operations with 9H-MIP so far with leisure airlines, low-cost carriers and tour operators, is classic ACMI work and indicates a niche role for the A380 in wet-leasing by providing extra capacity in times of high demand for regular seasonal work. Hajj pilgrimage flights are clearly possible potential applications.

However, it’s trickier to work out if there are enough markets like these to sustain ACMI work with lots of A380s long term. Frequency with smaller widebodies rather than scale provided by an aircraft of an A380’s size is decisive in many markets.

For example, Heathrow-New York JFK, with around three million passengers per year according to Civil Aviation Authority data, is seemingly tailor-made for the A380. But this market’s demand characteristics dictate airlines run multiple services a day on the route instead of fewer services with larger capacity. (British Airways, for instance, operates more than a dozen flights on the route every day, but has never operated A380s on it.)

Admittedly, second-hand A380s are likely to serve more ad-hoc requirements than routes like Heathrow-JFK, but tellingly the flight records for 9H-MIP show the aircraft has spent weeks on the ground at its Beja base between leases. This suggests the A380’s size might mean there’s only so many ad-hoc/ACMI applications where such a large aircraft is suitable: ultimately, the same issue that limited the number of new A380s sold.

Despite the A380’s travails – its development delays, problems in its early years of operation, the programme’s closure due to lack of orders and the uncertainty about its secondary market potential – executives from several airlines have repeatedly stressed the A380 attracts passengers.

Meanwhile, last year in a straw poll on Twitter the respected UK travel writer Simon Calder asked about the preferred aircraft for a long-haul overnight flight. The A380 won resoundingly, 51% saying they’d prefer to fly an A380 compared to 14% for the 747 and 24% for the 787.

Hardly scientific, but a reflection of the A380’s popularity, which is why some operators such as Emirates and Singapore Airlines have committed to A380 operations for some years yet. (Equally, however, other users like Lufthansa and Air France are set to reduce their A380 fleets in the next few years, while Qatar Airways plans to phase out the type entirely in 2024, only ten years after introducing it.)

Airbus displaying the A380 on the public weekend at Paris, despite the type’s absence on the trade days, also reflected awareness the A380 appeals to the flying public, even if – as the end of production shows – it doesn’t to the industry. AI 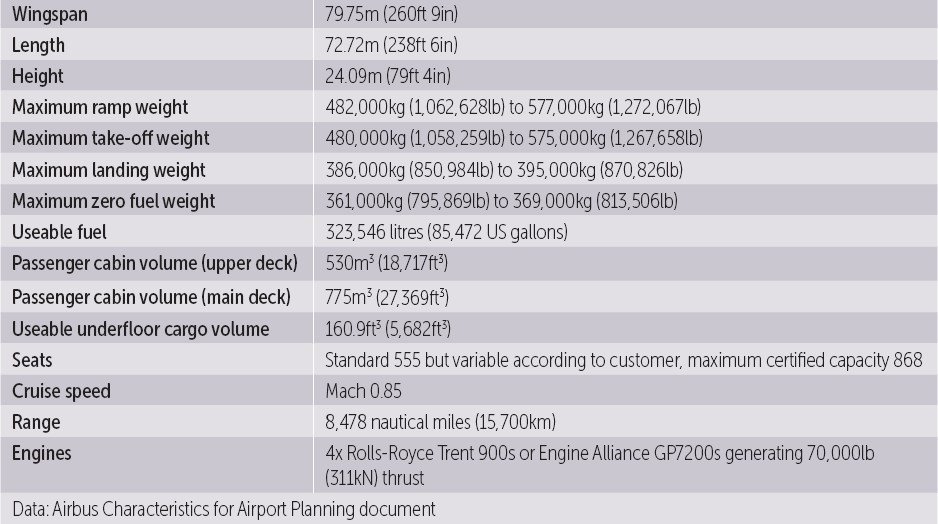