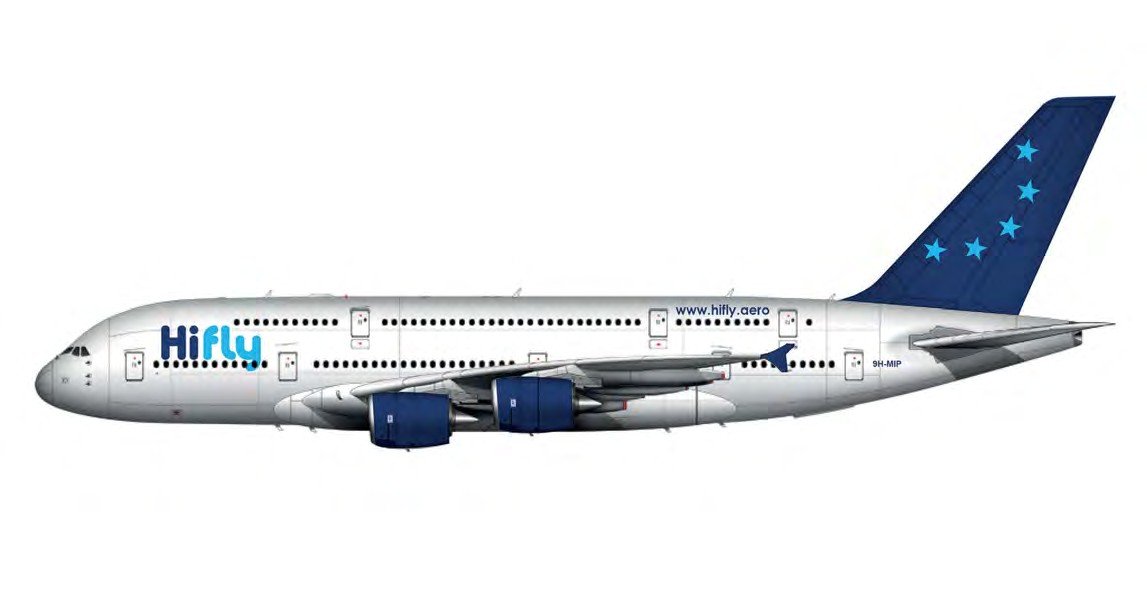 Portuguese wet-leasing specialist Hi Fly is set to take on its first A380 in mid-2018.
Hi Fly

Hi Fly is to become the first operator of second-hand Airbus A380s. Initial reports of Hi Fly’s interest in used A380s first emerged last summer and now the Portuguese wet-leasing specialist has confirmed its first A380-841 will join its fleet in “mid- 2018”, although no more specific date was given. A Hi Fly statement noted: “The arrival is a major event for the company, making it the first Portuguese and the fourth European airline operating the model.”

The airline’s president Paulo Mirpuri said: “It is a very proud moment for Hi Fly. The A380 is the largest and most advanced airliner flying today and certainly the aircraft of choice for the most discerning air travellers. This acquisition has been part of our company’s plans for a while. We are extremely happy to welcome the first A380 to our fleet.”

The first Hi Fly A380 is reportedly one of the two A380s returned to the lessor Dr Peters Group in November 2017 after spending a decade on lease to Singapore Airlines. Those two jets, 9V-SKA (msn 3) and 9V-SKB (msn 5), were repainted allover white and are currently parked with Tarmac Aerosave at Tarbes in southwest France. A graphic issued by Hi Fly of an A380 in its colours showed an aircraft wearing the registration 9H-MIP; some Hi Fly aircraft are on the Maltese civil aircraft register.

The A380 joins Hi Fly’s fleet of 16 Airbus large widebody aircraft (11 A340-300s, three A330-200s and one A321-200), which are available for aircraft, crew, maintenance and insurance leases worldwide. With Hi Fly, the A380 will seat 471 passengers across three classes (399 passengers in economy class on the main deck, with the upper deck having business and first class seats carrying 60 and 12 passengers respectively). In a high-density layout the aircraft can carry up to 868 passengers. Mark Broadbent