Above and Beyond: Arthur Gill 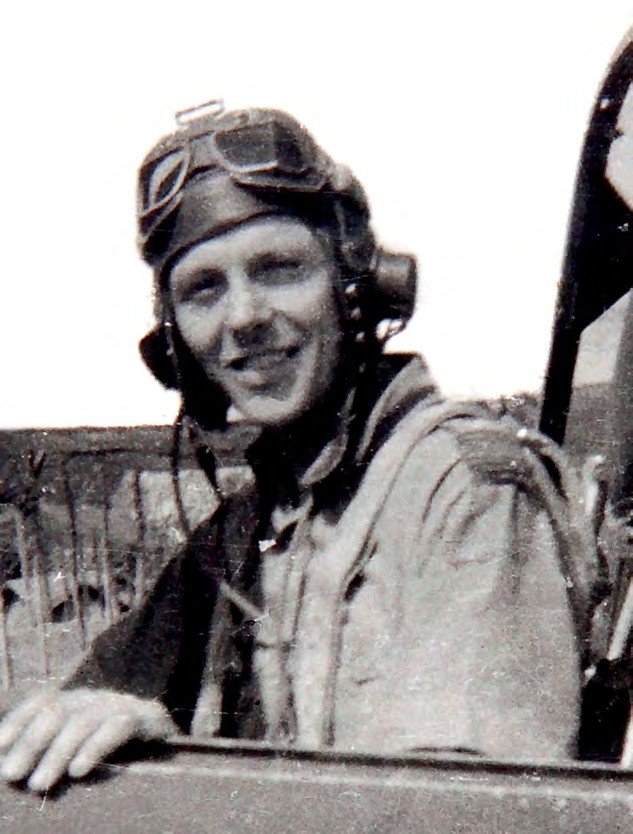 Arthur Gill joined the RAF Volunteer Reserve in 1937 and trained as a pilot. Born in London, he was called up to regular service at the outbreak of war and completed his training before heading for South Africa as an instructor.

In September 1941, he joined 84 Squadron at Habbaniya near Baghdad, Libya, flying the Bristol Blenheim bomber. Within a month, the squadron moved to the Western Desert, Egypt. Gill had completed more than 20 operations when the squadron was rushed to the Far East following the Japanese attacks against Malaya and Singapore. By the time Gill and his section of Blenheims reached the area, Singapore was about to fall, so he headed for Palembang in Sumatra. Landing after a night bombing sortie, Gill’s aircraft hit a large crater on the runway and was wrecked. The situation in Sumatra soon became chaotic and the RAF forces were ordered to evacuate and relocate to Java, Indonesia.