Above and Beyond: Peter Isaacson

Peter Isaacson from Melbourne, Australia, started training as a pilot December 1940, initially in his own country and then in Canada, before travelling to England to convert to bombers. 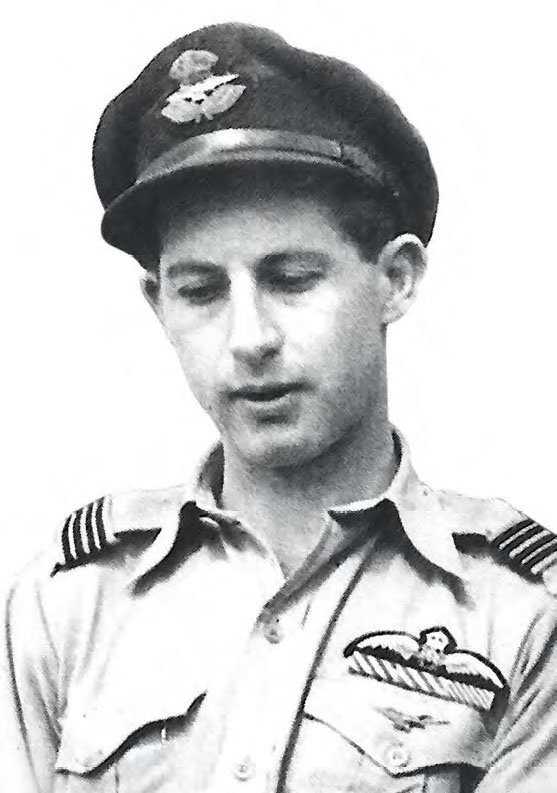 Nearing the completion of his instruction, the RAF launched a series of ‘Thousand Bomber’ raids. To reach the 1,000 mark, some Operational Training Units provided aircraft flown by instructors and senior students. Sgt Isaacson flew on the first two raids against Cologne and Essen in Germany during May and June 1942. He then joined the recently formed 460 (RAAF) Squadron.