Above and Beyond: Ray Lallemant

Graham Pitchfork recounts the RAF service of Belgian fighter ace, Ray Lallemant, who was twice decorated with the DFC 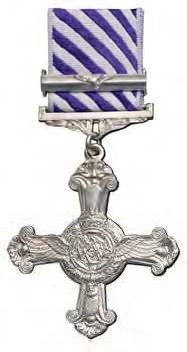 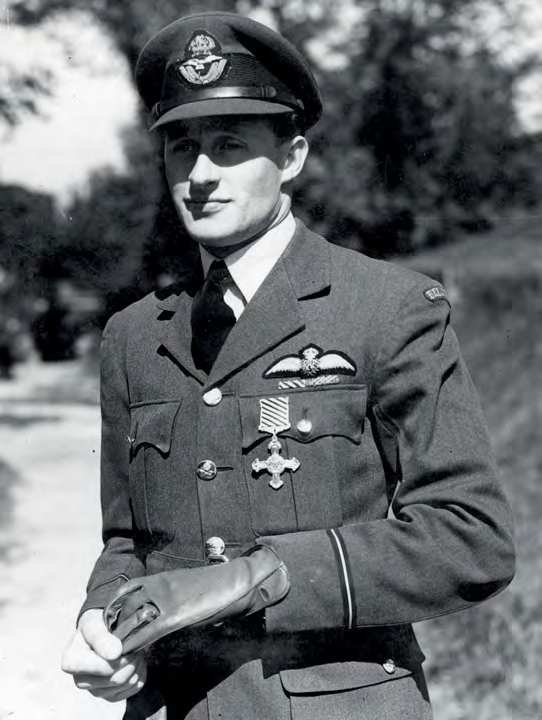 Born in Blicquy, Belgium in August 1917, Ray Lallemant was training at Wevelghem’s Military Flying School when Germany invaded Belgium in May 1940. The school was evacuated to Morocco, but he soon joined a group of Belgian and Polish pilots, reaching England in July. By September 1941, he had completed his training and had joined 609 (West Riding) Squadron as a sergeant.

The unit soon converted to the Hawker Typhoon and, in November 1942, moved to Manston in Kent from which it began intruder operations. Lallemant gained his first success in December when he shot down a Focke-Wulf Fw 190 over the French coast. In January 1943, he accounted for another Fw 190, which was making a ‘tip-and-run’ raid on the English south coast.