Above and Beyond: Robert Cowper 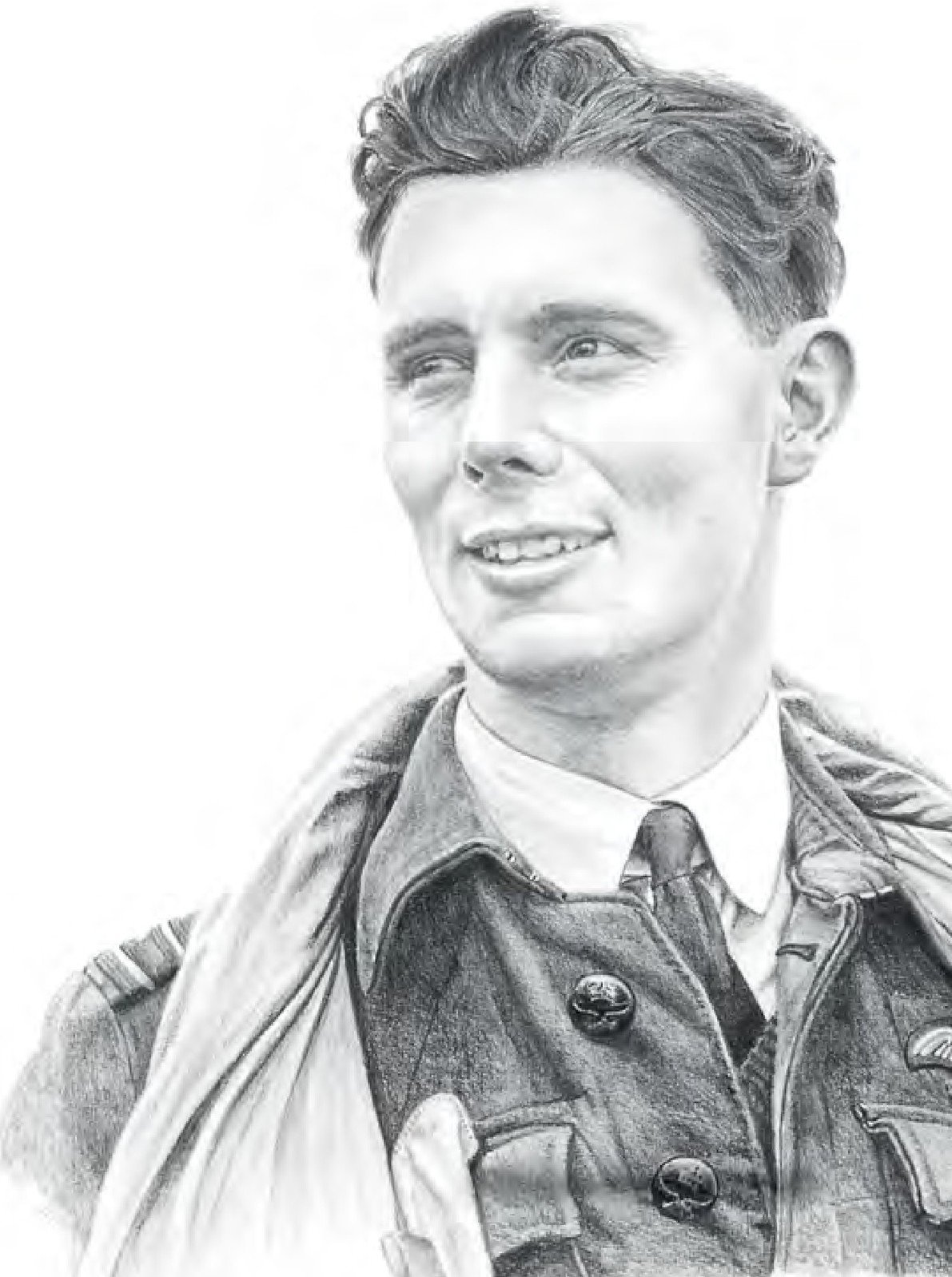 Born in the outback, in the small mining town of Broken Hill, New South Wales, Bob Cowper was destined for a far more adventurous future. By the time he was 18, the war in Europe was in full flow and, on his 18th birthday in 1940, Cowper joined the Royal Australian Air Force (RAAF). After completing pilot training, he was posted to Ballyhalbert, Northern Ireland, joining the mostly Australian-manned and Beaufighter-equipped 153 Squadron, which specialised in night-fighting. It was there he teamed up with Fg Off Bill Watson, with whom he would develop a partnership that endured for much of the war, to fly night-fighters.