Above and Beyond: Ronnie Churcher 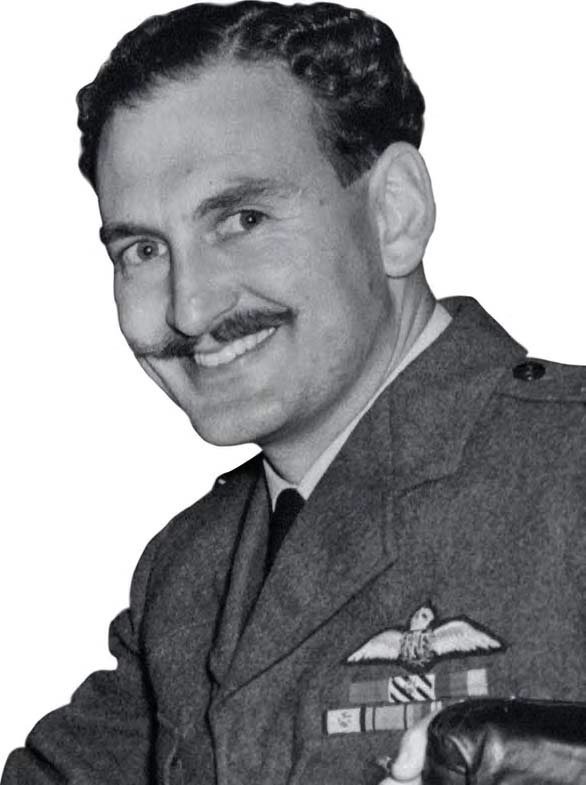 Ronnie Churcher was just 18 when he started training as an RAF pilot in 1940. The following year, he joined 106 Squadron, then still equipped with the prewar Handley Page Hampden bomber. He flew several minelaying sorties to the Baltic and bombed targets in the Ruhr, before the squadron was re-equipped with the ill-fated Avro Manchester.

During the spring of 1942, future Dambusters leader Guy Gibson arrived to command the squadron and, over the following weeks, Churcher attacked targets across Germany. On May 30, he flew a Manchester during the first thousand-bomber raid, when the target was Cologne and, two nights later, he took part in the second of the three sorties, this time to Essen.