Above and Beyond: Ted Maslen-Jones

Audacious low-level flying in Burma was just one element that contributed to Ted Maslen-Jones receiving the DFC, as Graham Pitchfork explains 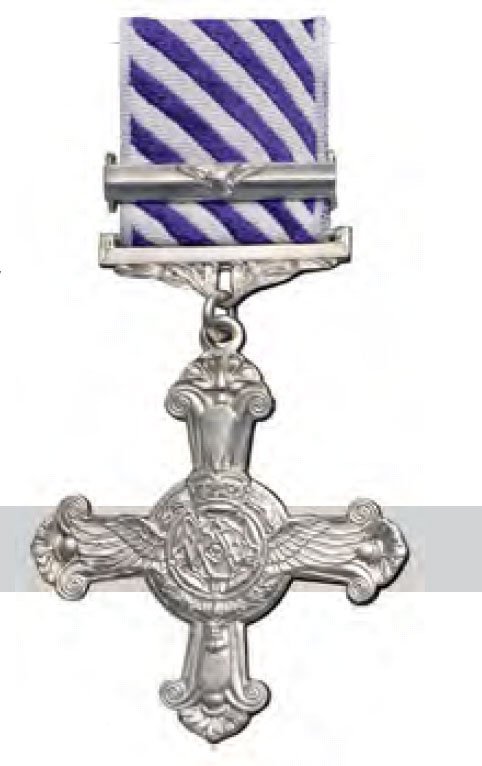 Ted Maslen-Jones was one of just two Air Observation Post (AOP) pilots to be awarded both a Military Cross and a Distinguished Flying Cross during World War Two.

After visiting Germany and Austria in early 1938, where he witnessed the aftermath of the Anschluss (Hitler’s annexation of the latter country), he joined 119 Field Regiment, Royal Artillery (RA) as a reservist. On the outbreak of war, he was called up, commissioned and posted to Northern Ireland.

Restless for action, he volunteered for pilot training and eventually joined 656 (AOP) Squadron RAF, manned by both RA/RAF groundcrew and equipped with unarmed Auster Mk.I/III aircraft flown by RA officers. The unit moved to the Far East in September 1943 and began operations in the Arakan (now Rakhine State, Myanmar) in early 1944.