Above and Beyond: Tom Baker

Tom Baker was an ‘ace’ low-level navigator who took part in the Battle of Britain as well as dangerous attacks on German power stations. Graham Pitchfork explores his career 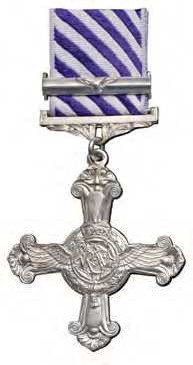 Aformer aircraft apprentice, Tom Baker served as an air gunner in Egypt and Palestine, training as an air observer in 1939. At the height of the Battle of Britain, he joined 107 Squadron flying the Bristol Blenheim from Wattisham in Suffolk.

Throughout the summer of 1940, Baker flew many daylight operations against targets across northern France, particularly the airfields used by German bombers attacking the UK. In September, the main effort was directed against the French and Belgian ports where barges were being prepared for the invasion of England. Casualties among the the Blenheim squadrons were some of the highest of the war.