Above and Beyond: Tom Bennett 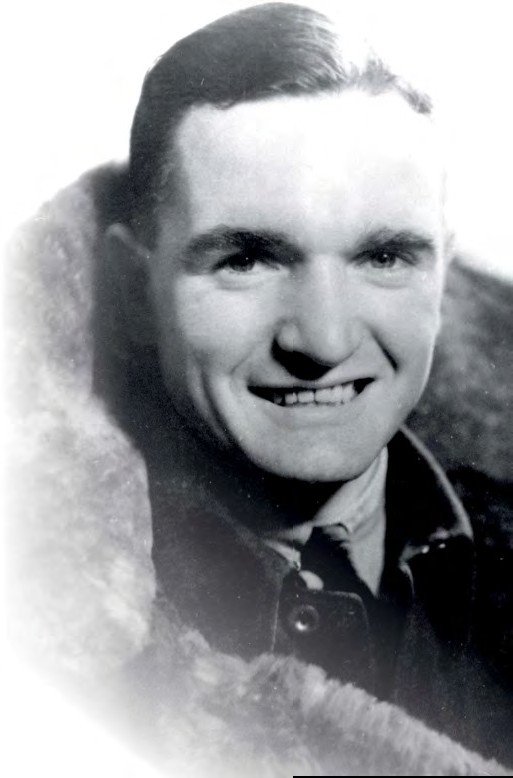 London-born Tom Bennett joined the RAF in early 1940 and trained as a navigator. In June 1942, he teamed up with Gerry Fawke and they joined 49 Squadron, which was re-equipping with the Avro Lancaster. They attacked targets in the Ruhr and on one occasion their Lancaster was badly damaged, Bennett being wounded.

On October 17, 1942, Bomber Command launched one of its rare daylight operations when a force of Lancasters, led by 49 Squadron’s CO, attacked the large Schneider factory at Le Creusot, some 300 miles into France. Fawke and Bennett flew as the No 2 and the large factory complex was bombed successfully at dusk.