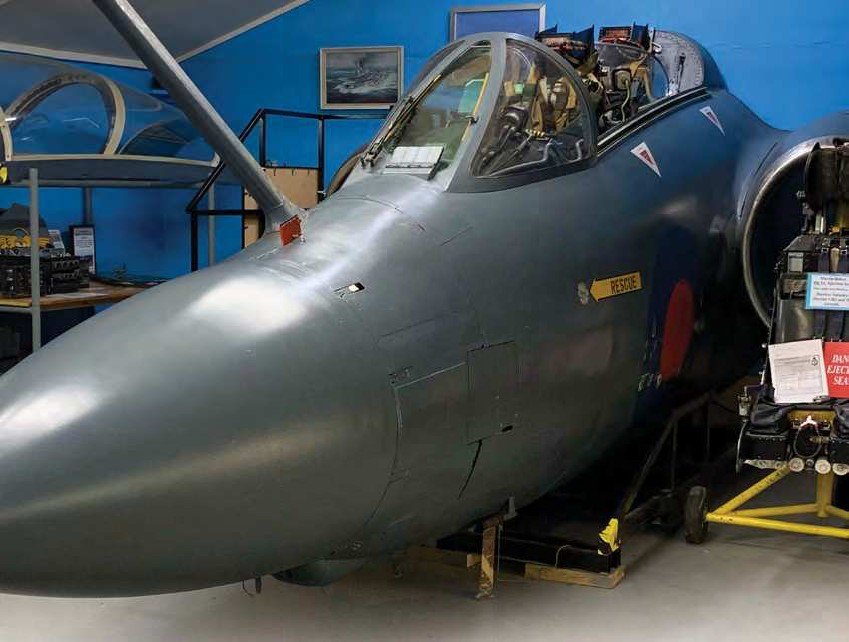 I ’ve lived in East Anglia most of my life, growing up in Wisbech on the very edge of the northernmost part of Cambridgeshire, tight against the Norfolk border. Travel ten miles to the north or west from Wisbech and you’re in Lincolnshire, while the counties of Huntingdonshire, Northamptonshire and Suffolk are less than an hour’s drive .

By early 1944, those six counties between them were home to a massive concentration of air power. Known as ‘Bomber County’ for its proliferation of RAF Bomber Command stations, Lincolnshire alone could raise a fearsome attacking force.

Post-war, East Anglia became a hotbed of Cold War military aviation, as wartime bases switched to hosting a new generation of RAF and USAF tactical and strategic aircraft. All of this activity placed Wisbech, a small market town in the centre of the Fens, amid a globallysignificant assembly of airpower.