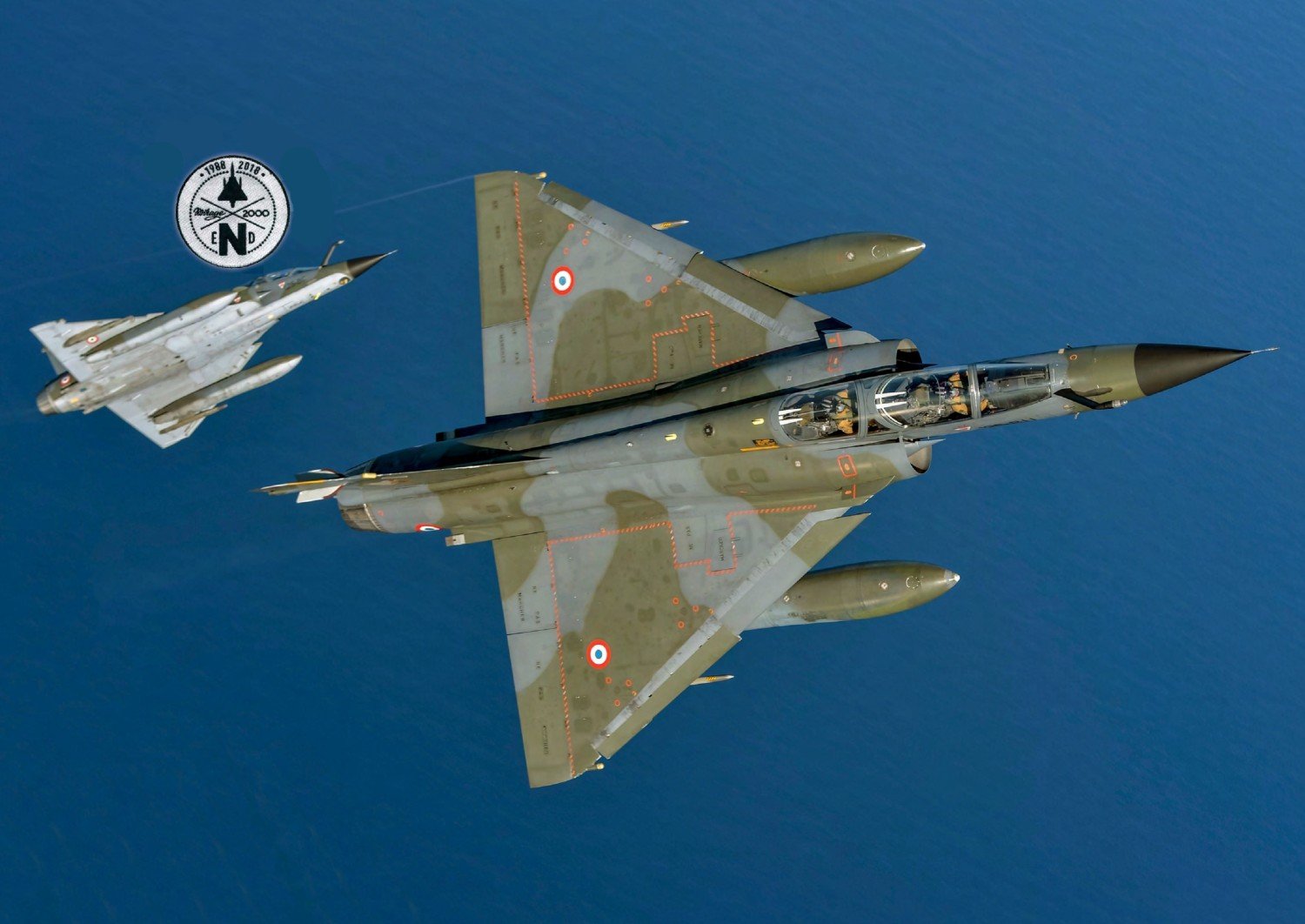 Escadron de Chasse (EC) 2/4 ‘La Fayette’ is scheduled to disband at Istres on June 26, only to reform at Saint-Dizier as a Rafale B squadron shortly afterwards. The event will mark the official withdrawal of the Mirage 2000N, bringing to a close a career that began 30 years ago.