Aer Lingus and the Carvair experiment

The unique ATL-98 Carvair seemed perfect for Aer Lingus for transporting vehicles, tourists and horses, but all did not go to plan. Bob O’Brien charts the type’s service with the Irish carrier 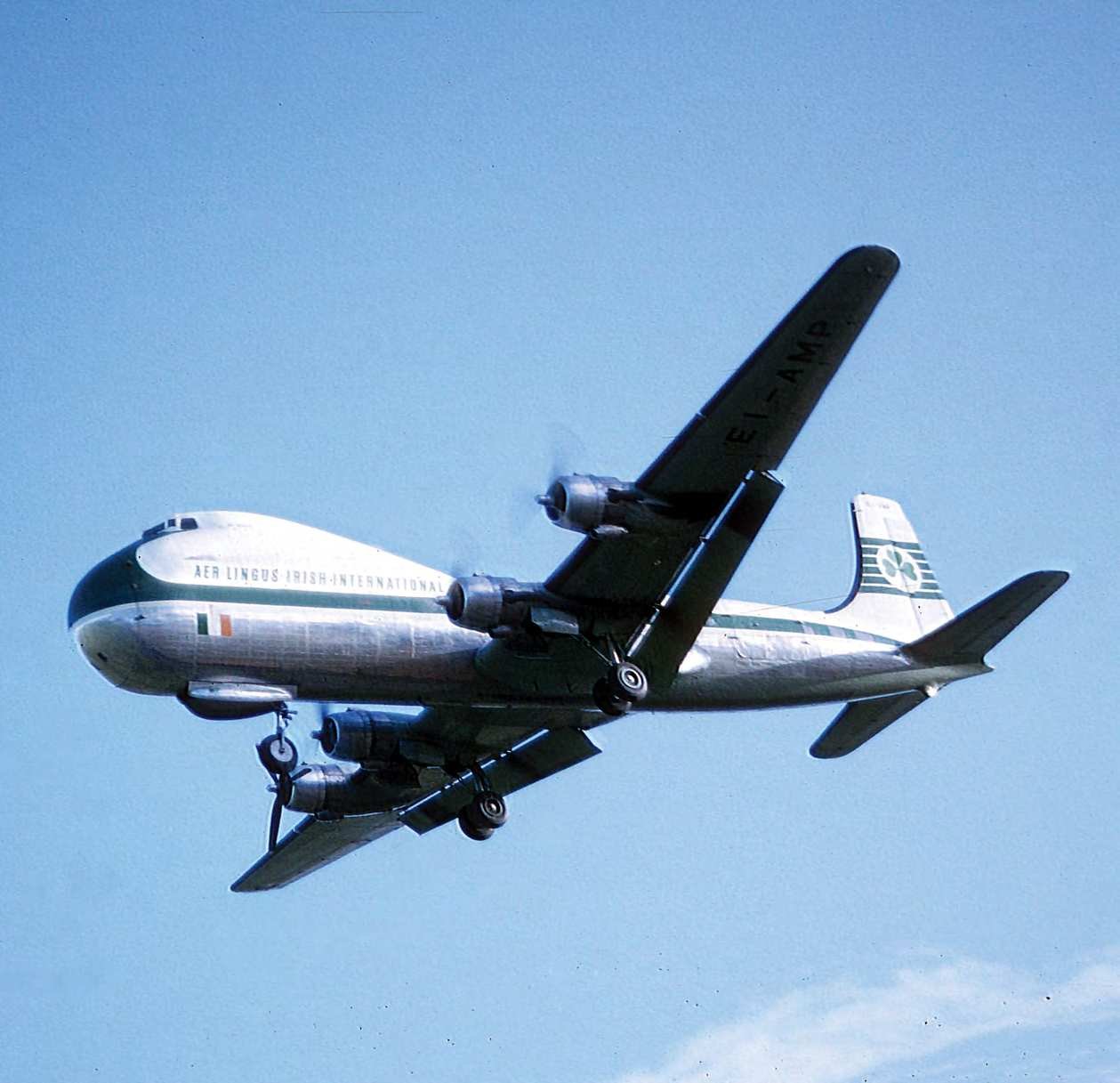 Main photo: Aer Lingus had three Carvairs in service by 1964, when EI-AMP was pictured landing at Dublin, allowing retirement of the last of the carrier’s DC-3 freighters
George Flood via Paul Cunniffe/Irish Air Letter

Aer Lingus is now part of the International Airlines Group based in Madrid, but in the 1960s it was the state-owned carrier for the Republic of Ireland. At the forefront of modern aircraft technology, it was one of the first airlines in the world to introduce such aircraft as the Vickers Viscount, Fokker F.27 Friendship and the Boeing 720 transatlantic jet.