Aeroplane Heaven has announced the North American Rockwell Sabreliner for Prepar3D v4 and v5.0 is released. 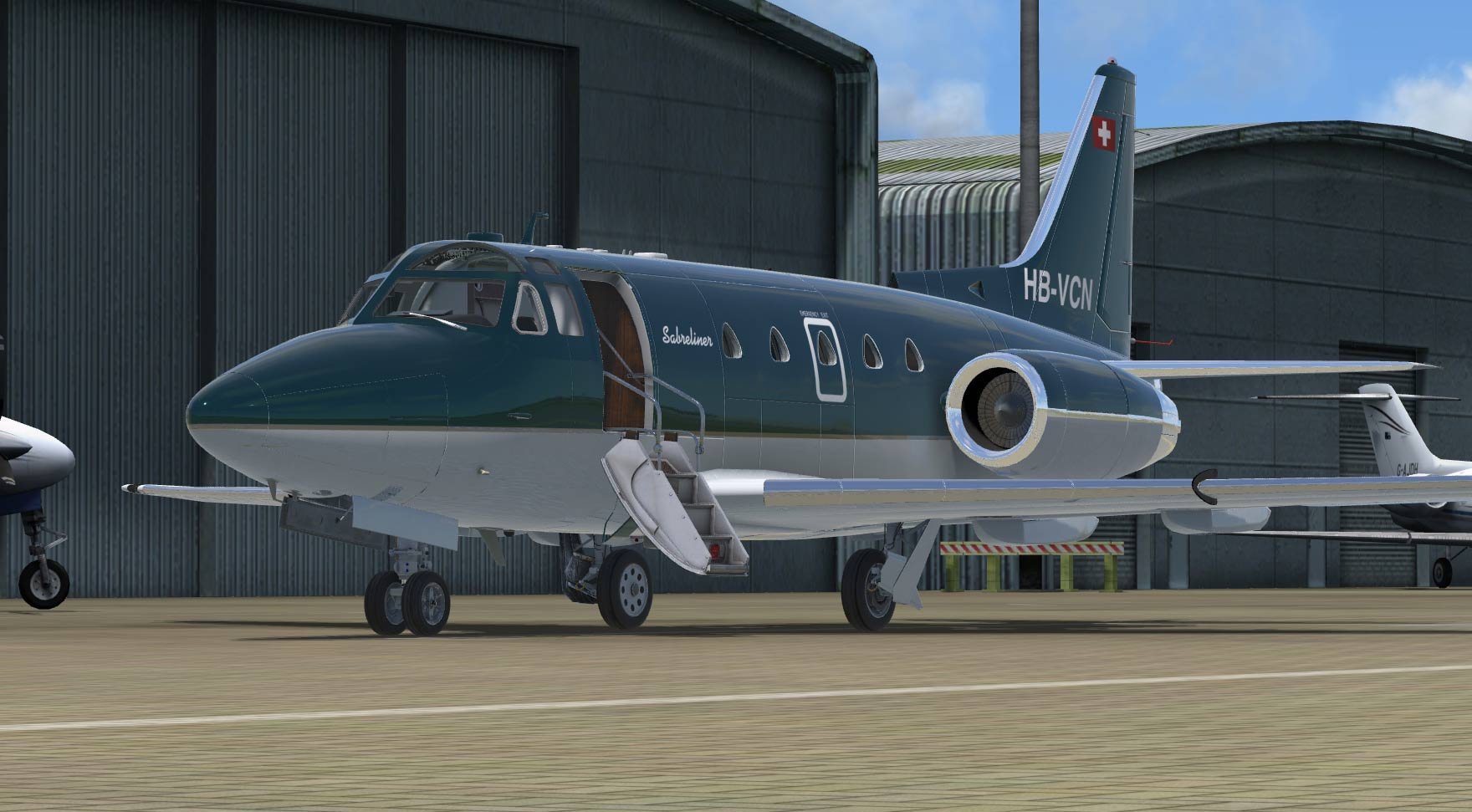 The package comes with three of the most popular variants of the Sabreliner - the T-39A,  the stretched 60 and the 65 executive jet.

Each variant is accurately rendered in 3D with a detailed exterior and fully functional flight deck with instruments finished with 3D paint faces and equipped with 3D-modeled needles and pivot pins. Other highlights include external clickable features and animations such as a passenger door with telescopic rails, working handles and removable animated pilots.

PBR (Physical Based Rendering) materials and textures are used throughout along with multiple included liveries and an authentic professionally mastered stereo sound pack.

The super-critical-wing” (65 series) is accurately modelled with correct flap actions and wing-mounted speed brakes. It comes with flight dynamics authored on a real-world flight model and is tested by a real Sabreliner pilot. 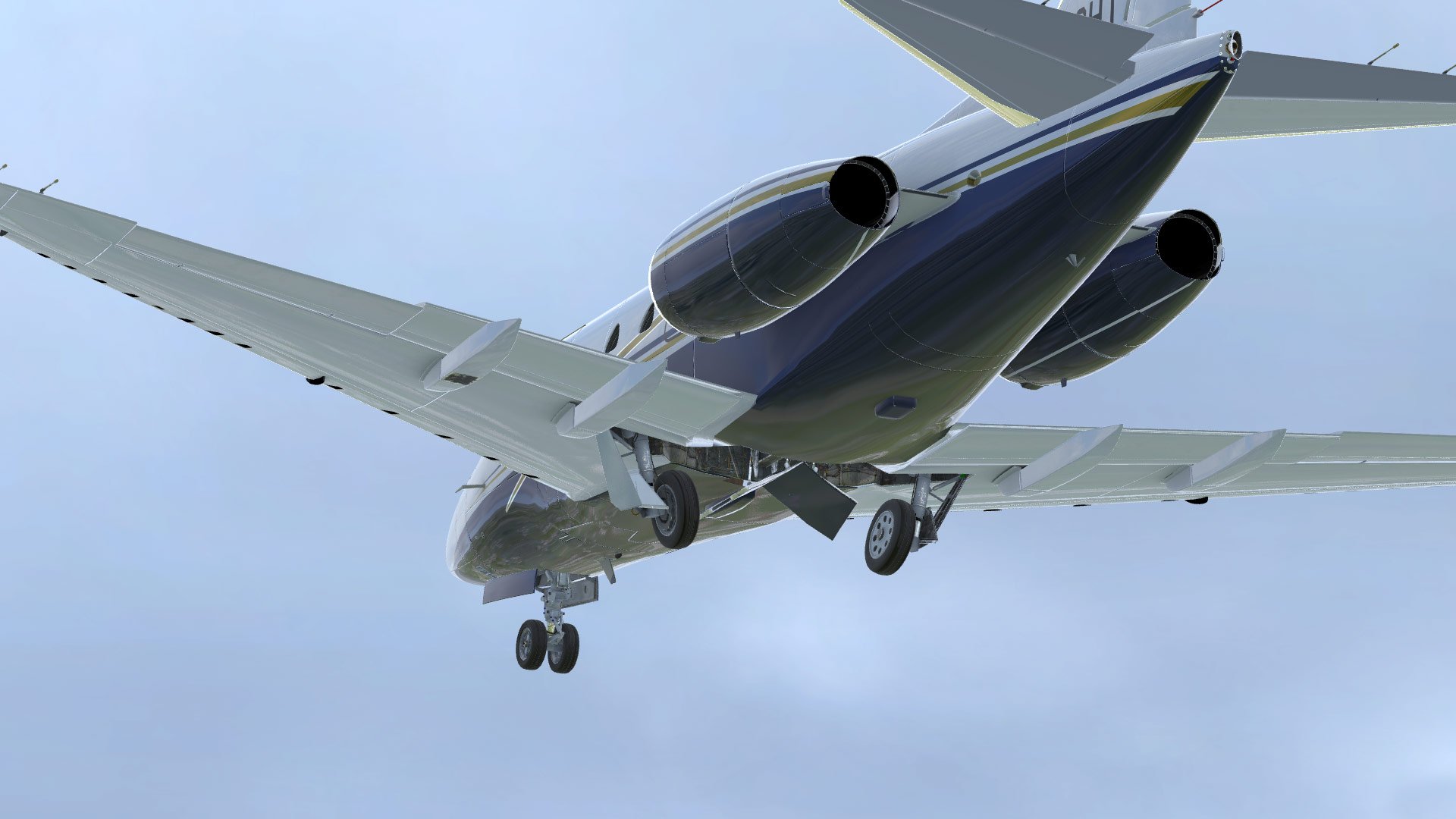 The North American Rockwell Sabreliner prototype was designed for two different: a fast personnel transport and a combat-readiness trainer. It was powered by two General Electric YJ85 turbojets and made its maiden flight in September 1958.

Military Sabreliners were designated with type number T-39A and were powered with the new Pratt & Whitney JT12A-8 turbojets. The wing of the T-39 and early civilian versions was identical to the F-86 Sabre jet fighter and the type became a testbed for research in improved wing design.

The result was the supercritical wing, most recognisable by a deep trough in the underside just behind the leading edge. The supercritical design was used in many front-line fighters of the day and also in the Sabreliner 65 series, which together with powerful twin Garrett TFE turbofans created one of the fastest, most fuel-efficient executive jets of the day.

The Sabreliner is available on Aeroplane Heaven’s website for $36.95.