A country known for some of the most iconic and recognisable brands including Ferrari and Lamborghini, Italy is synonymous with style and in the aviation world, for the most part, this attribute prevails. Based in Naples, Tecnam produces aircraft components for various other manufacturers but is most renowned for its own range of light aircraft, one example is the P2010. 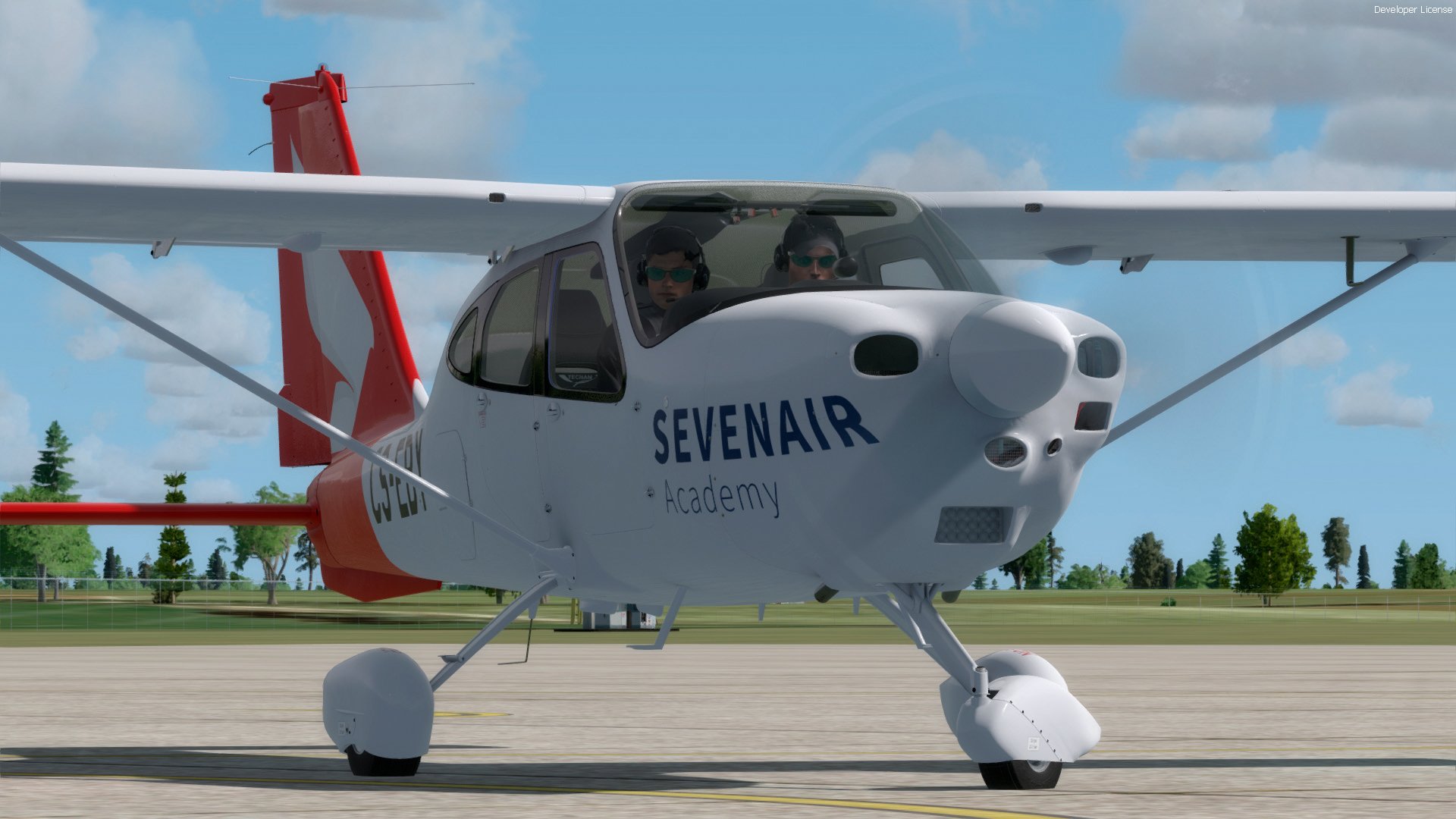 The free-castering nosewheel offers 90 degrees of travel in both directions allowing for very tight turns to be achieved.

First unveiled to the public at AERO Friedrichshafen in April 2011, the four-seat piston single follows a fairly conventional design. If you squint a little, you could be forgiven for thinking it looks similar to a Cessna 172/182. This is because it was designed specifically to compete with its American-built counterparts. There are, however, several big differences between the three.