The managing director of the Boultbee Flight Academy took an unusual route into flying Spitfires, but it paid off with flying colours 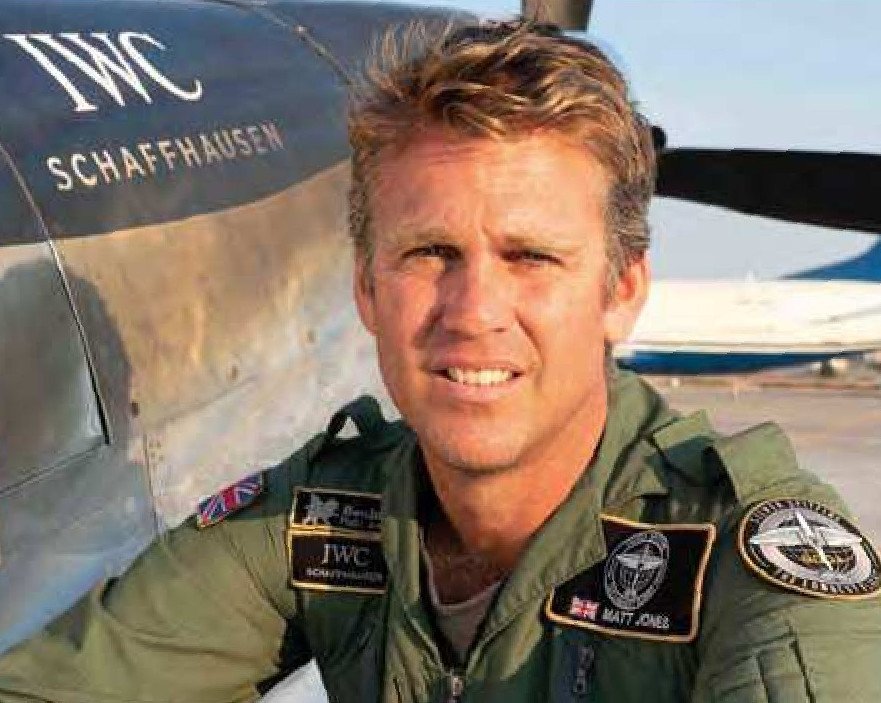 What opportunities the regulations allowing fee-paying warbird passenger rides have brought about — not just for customers, but pilots, too. New talent has been fostered, while many seasoned campaigners have never found themselves so busy. The benefits for operators are obvious. Indeed, such work helps sustain large parts of the industry.

The Boultbee Flight Academy was in the vanguard of this. Established a decade ago, it built on the acquisition by Steve Boultbee- Brooks of a two-seat Spitfire IXT, opening up first the possibility to train pilots on the famous fighter and then the business of passenger sorties. Brooks appointed someone with no prior warbird experience and who, appropriately enough, needed training from scratch. Matt Jones came from a background of private and corporate flying. He had only a modicum of taildragger time. Today, he’s one of the best-versed Spitfire exponents, and has flown one most of the way around the world. It’s been quite a journey, one he describes with a refreshing dose of self-deprecating honesty as well as great humour.