It was his childhood dream to fly Second World War aeroplanes — not only did he achieve it, but this very talented pilot and engineer has become one of the leading figures on the warbird scene

When it comes to operating historic aeroplanes, the new generation is here. while, but gradually the guard has changed. A younger breed of pilots and engineers has come along, under the essential guidance of the experienced hands, and injected the scene with a dose of fresh blood. In turn, the enthusiasm of the newcomers ensures that others want to come and join them. It’s giving historic aviation a very bright future. 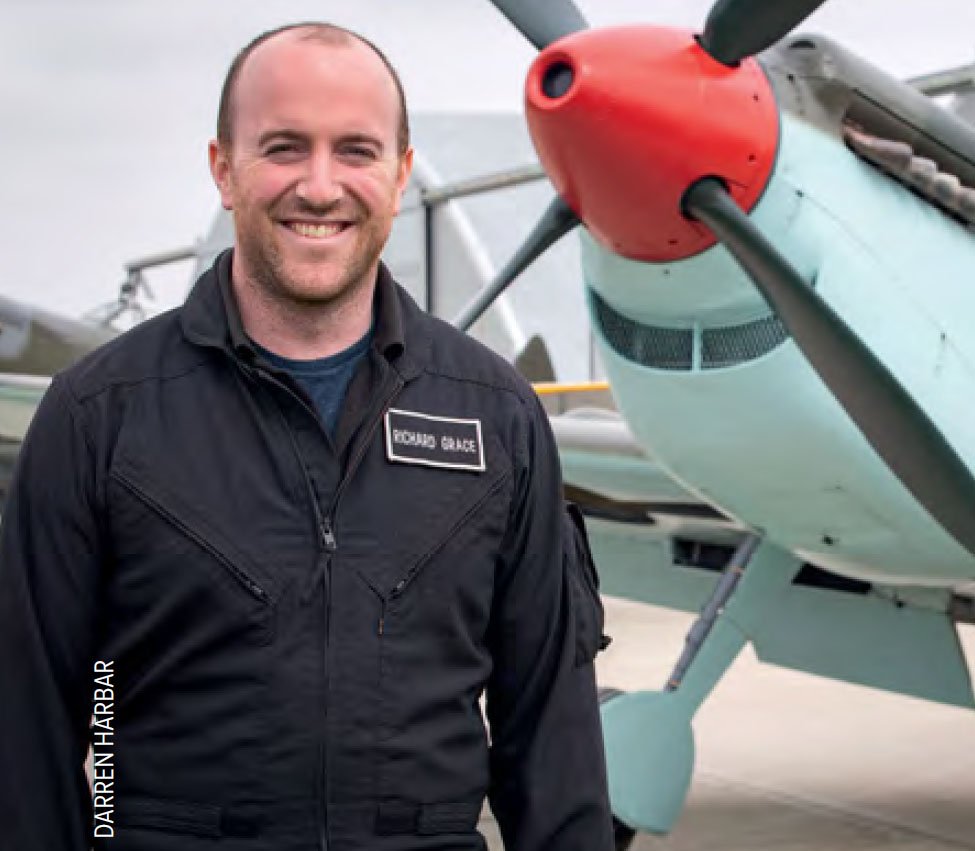 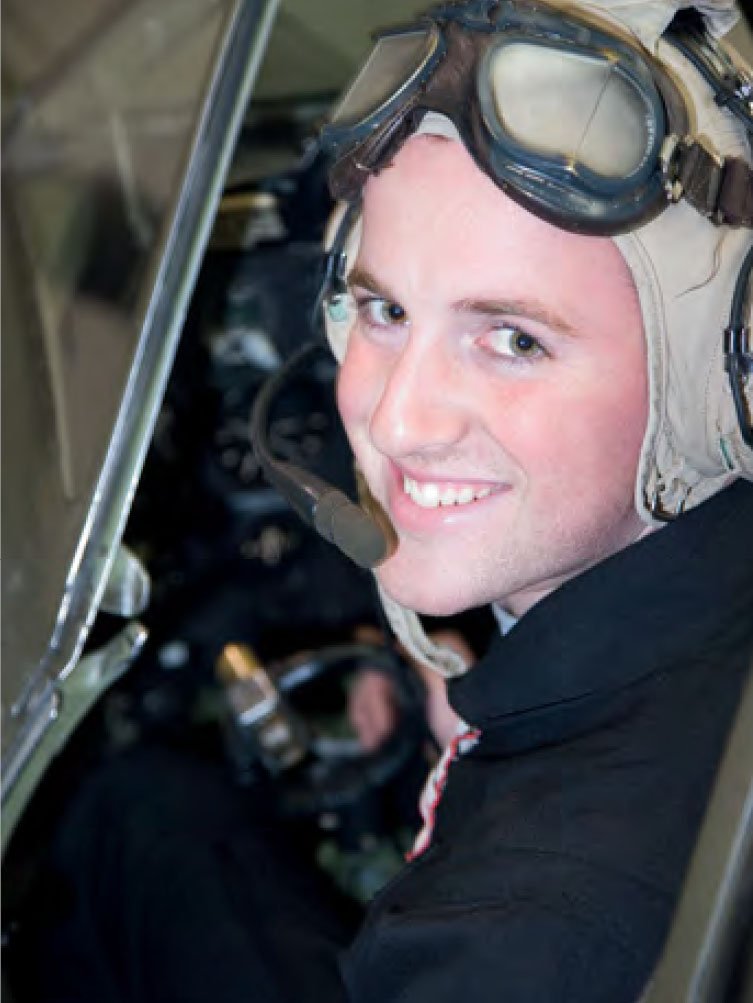 The new, fresh-faced pilot of the Grace Spitfire.
DARREN HARBAR

Richard Grace typifies this. It might seem pre-ordained that he was going to enter this world at some point, whether as pilot or engineer — his father Nick Grace was well-known in both fields, especially for the rebuild of two-seat Spitfire IXT ML407, before his tragic loss in a car accident during October 1988.