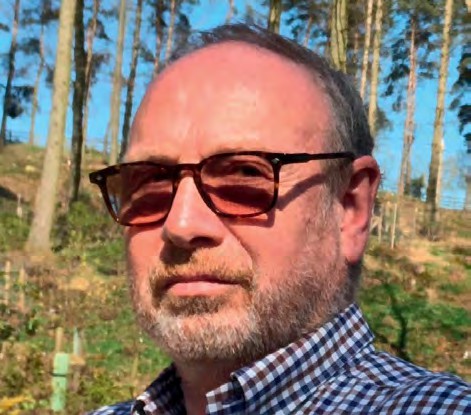 Ted Inman (above), IWM Duxford’s instrumental, influential former director on how the famous museum came about close on 50 years ago — and grew, and grew… 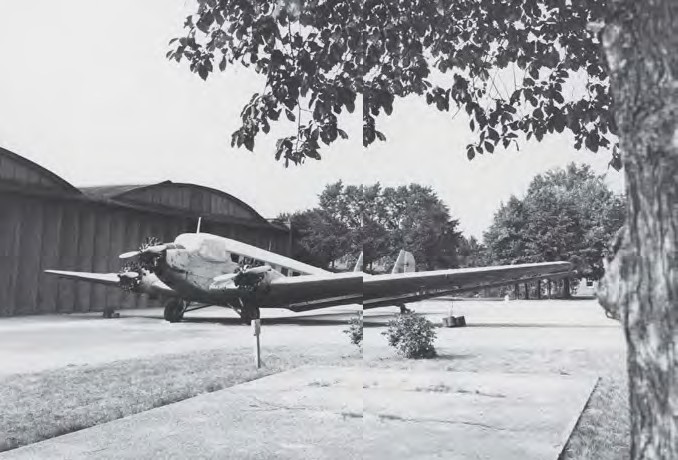 So well-established is IWM Duxford, so long-standing a part of British aviation heritage, it’s easy to forget it didn’t just happen. It had to be fought for. It had to be developed from very limited beginnings. And it required quite an innovative — one might say daring — attitude on the part of a national museum, in not just allowing but encouraging private owners to move in and operate their own aircraft.