In the early 1960s, privately owned, airworthy Spitfires were practically unknown — but then a 25-year-old private pilot decided to buy one, and brought back to the UK an example 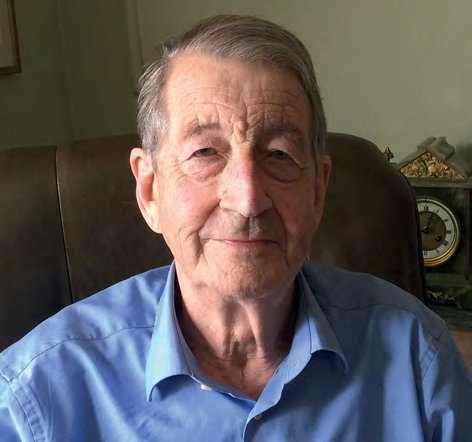 The historic aircraft scene without Supermarine Spitfire IX MH434 is unthinkable. This illustrious and highly original combat veteran is imbued with a provenance and heritage few other warbirds can match, and one that stems not only from its active service but its subsequent existence, too. There was its role in the Battle of Britain film, there was its time with Sir Adrian Swire and the association made with great display pilots such as Ray Hanna and Neil Williams, and there is its 35-year — and counting — ownership by the Old Flying Machine Company, MH434 still being flown very much in the Hanna spirit. Now in its 75th anniversary year, the machine is truly cherished, and rightly so.