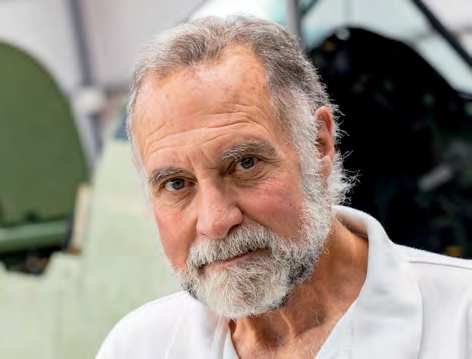 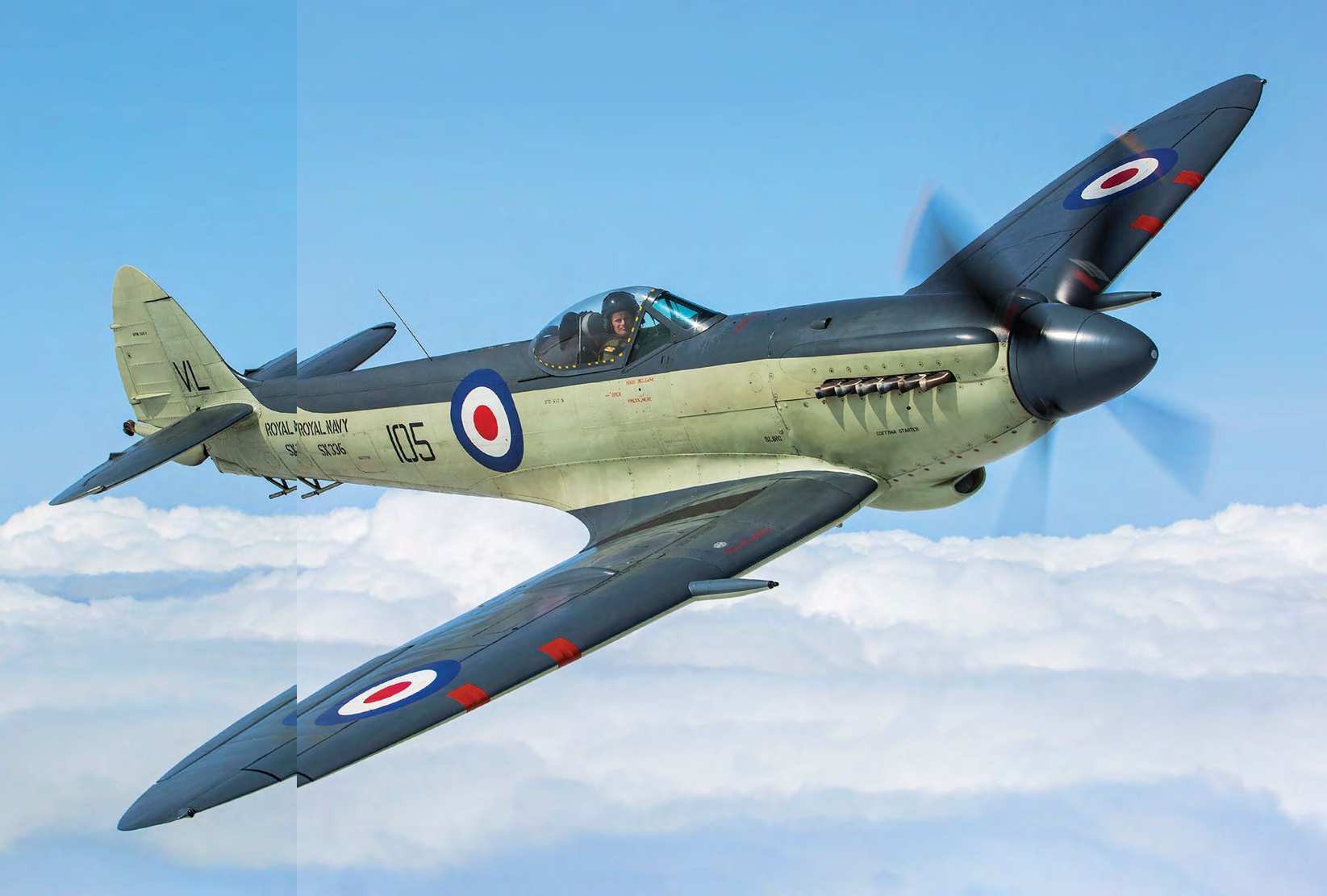 Had it not been for a chance encounter with an old friend at an American football game, one of Britain’s most interesting, varied and enduring historic aircraft collections might never have come about. The story may sound unlikely, but it’s true. That conversation led directly to a career change, ironically away from flying, which has made possible more than three decades of rewarding involvement with old aeroplanes.