The Aeroplane news from April 1940 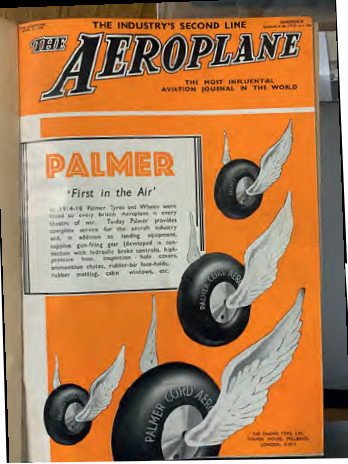 Insofar as wartime secrecy allowed, this issue presented an interesting insight into the RAF’s barrage balloons — albeit a rather speculative one, given how their effectiveness had yet to be tested to any degree. “Since last September”, The Aeroplane’s reporter wrote, “the inhabitants of most of the large cities of Britain have come to regard the Barrage Balloons as more or less permanent fixtures in the (occasionally) blue vault of Heaven”. On a more practical note, “Each balloon requires a crew of ten men, and is anchored to a lorry fitted with two Ford V8 30hp motors, one to drive the lorry, and the other to drive the winch”. How useful would they be?