It was the calm before the storm. As The Aeroplane’s regular feature ‘The War in the Air’ put it, “During this pause and temporary lull in the course of the War — a lull which will be broken with the familiar prodigality and pace as soon as the Germans have completed their preparations — the air action has become a tale of night bombing by both sides, enlivened by occasional sorties by day.” 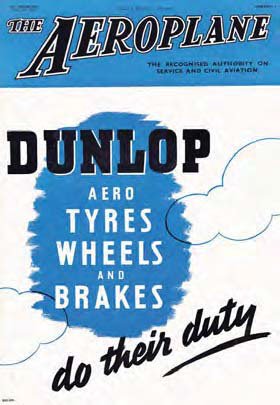 Today we know that the RAF’s bombing of Germany to this point was not as effective as then reported. This article’s assertion that western Germany had seen damage “on a colossal scale” was wide of the mark. What wasn’t was its prediction as to the next course of the campaign. “The heavy German attacks will come and will be concentrated with a devilish ferocity. We must not let the comparative failure of the early small-scale raids delude us into underrating the power of German offense against Great Britain.