THE AEROPLANE News from June 1940

It is interesting to read period comment on the evacuation of the British Expeditionary Force from Dunkirk. The Aeroplane’s editor Edwin Colston Shepherd opined that the BEF, “has been more heartened by its fierce encounters with the enemy than it had been by belief during the Winter in the strength of its defensive positions: It has now met and survived the worst the enemy could do. In retreat, its self-confidence has found new strength.” 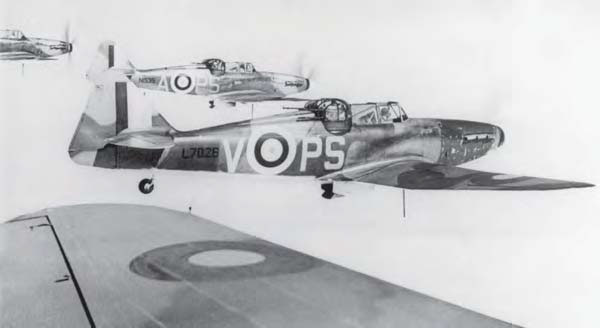 A formation of No 264 Squadron Defiants. The unit’s early combats brought some good results for the turret fighter, but those successes didn’t last long.
KEY COLLECTION

In the House of Commons on 4 June, Prime Minister Winston Churchill made what is best-known as his “We shall fight them on the beaches…” speech. Often forgotten, though, is a warning he voiced about Operation ‘Dynamo’, namely, “not to assign to this deliverance the attributes of a victory”. How does The Aeroplane’s assessment look in that context?