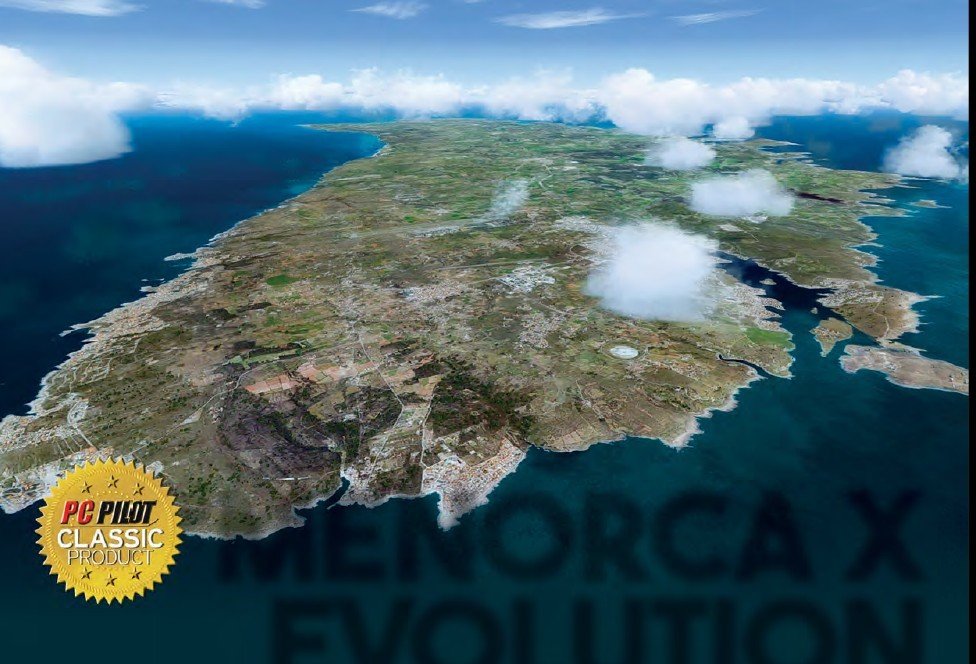 A return to picturesque Menorca

It’s been quite a while since I reviewed Aerosoft’s Balearics Islands X package for FSX, which at the time included all four of the most popular tourist destinations in the archipelago. As an all-encompassing product it did not have the finer detail that’s a feature of the ‘Evolution’ packages. You may recall we reviewed Majorca Evolution back in Issue 98, which was in June/July 2015, so Menorca X Evolution is the next step in the revamping of all the Balearic Islands by Sim-Wings.

The glass and steel façade at the back of the terminal