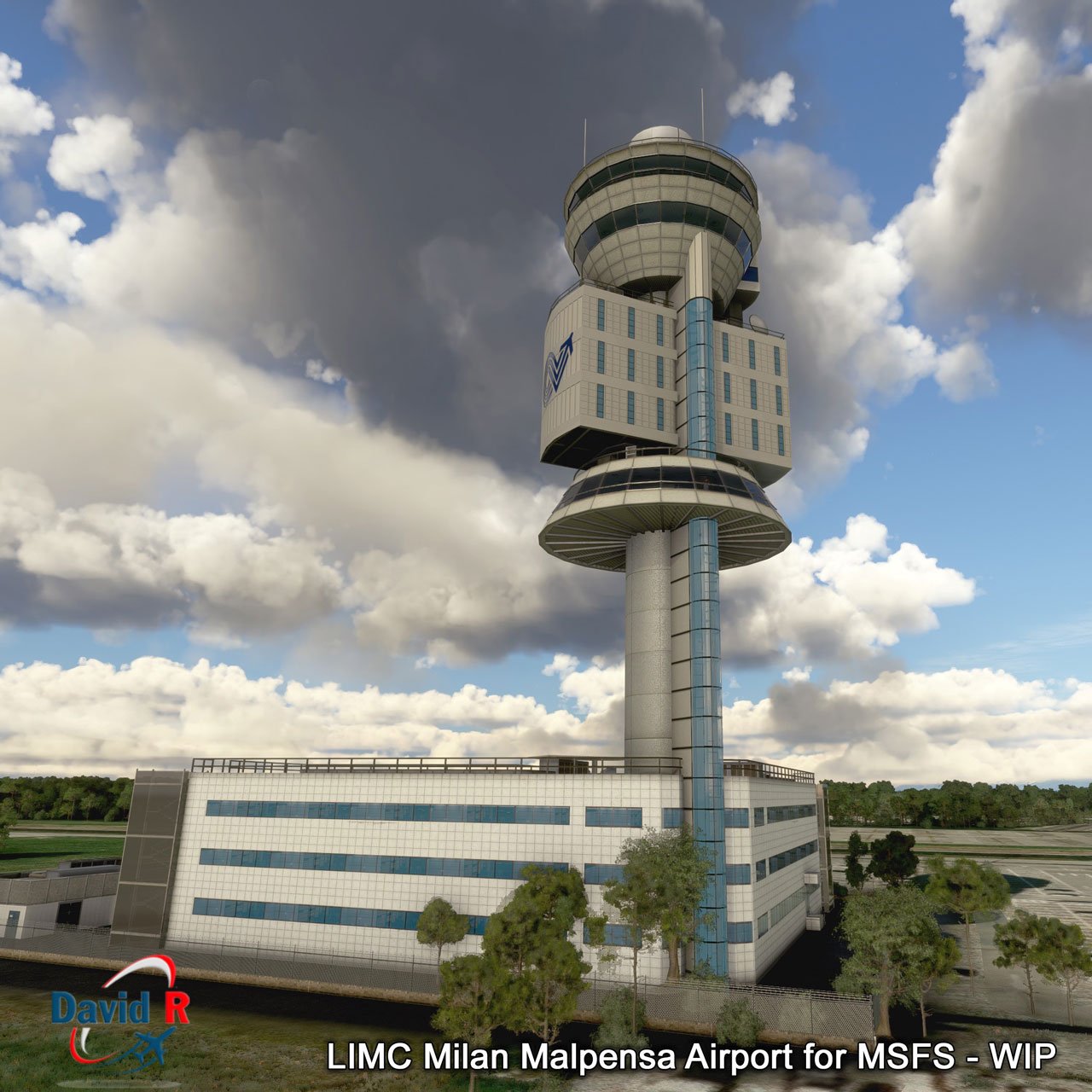 Malpensa (LIMC) is the largest international airport in northern Italy and a major hub for flag carrier Alitalia. It is also the second-busiest Italian airport. 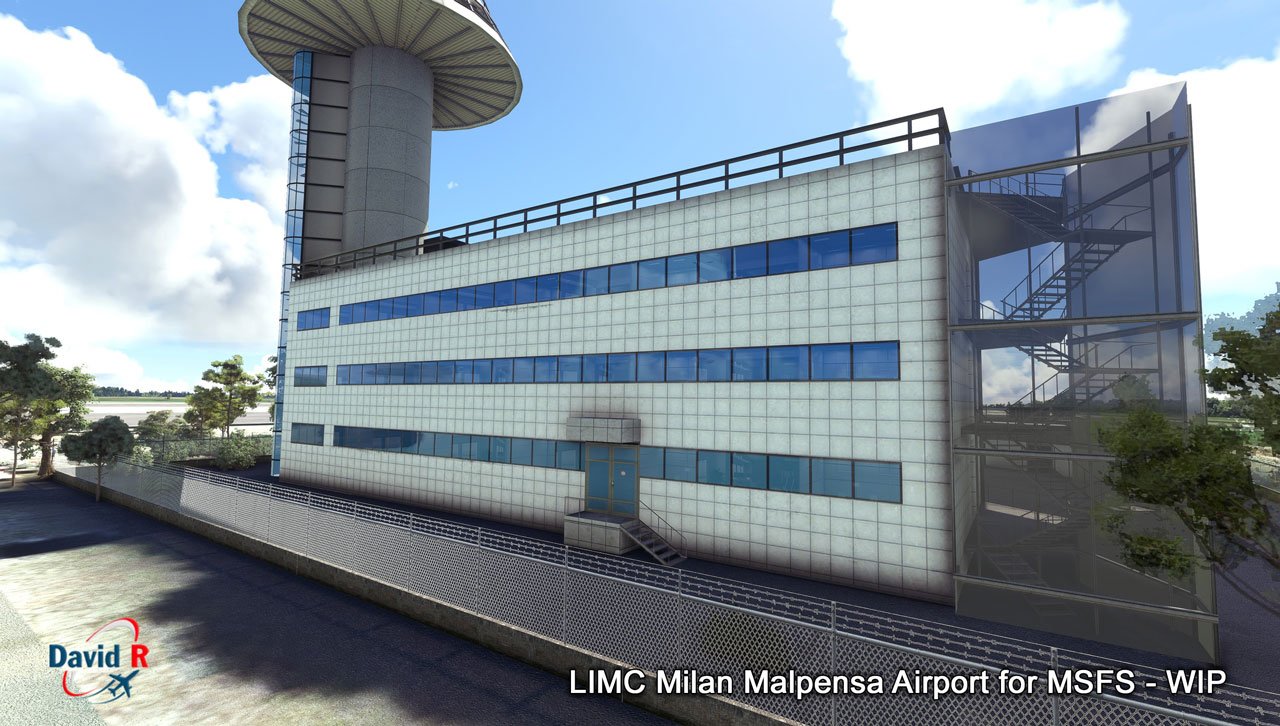 The package from Aerosoft will feature accurate models of Terminal 1 and the old Terminal 2 structures along with concourse, hangars, control towers and airport layout. 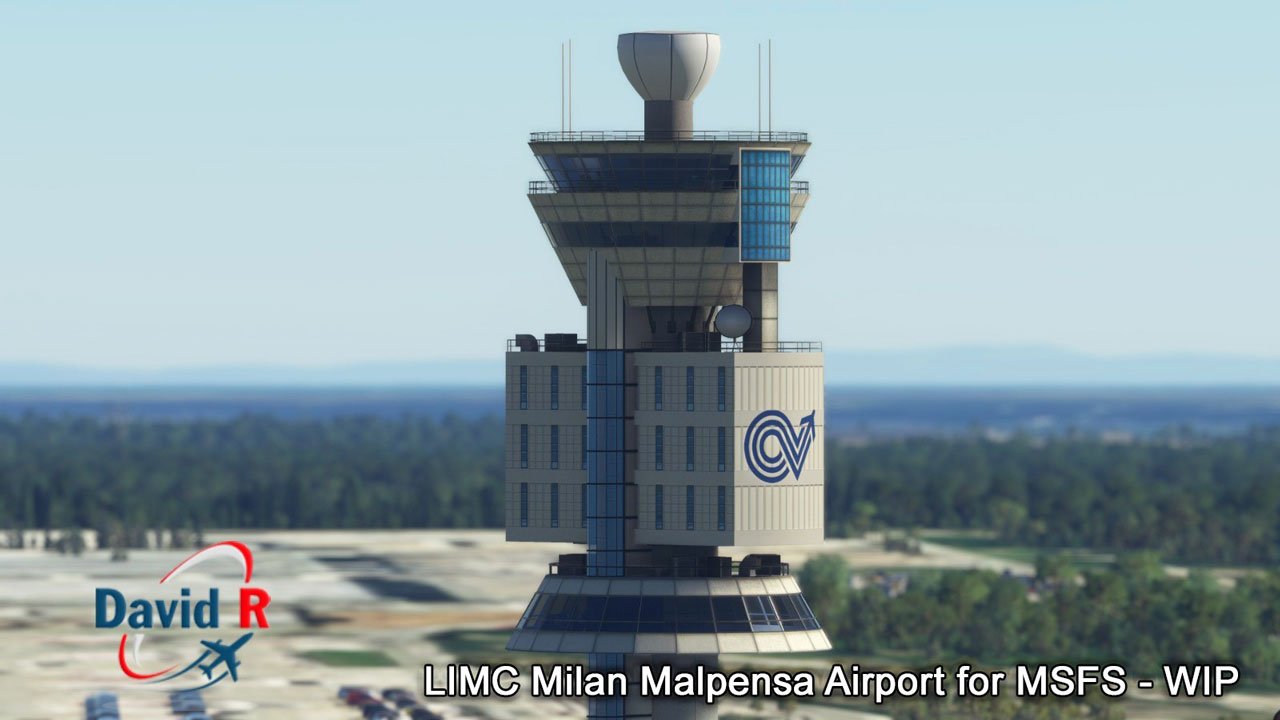 Other highlights include dynamic lighting and animated jetways with VDGS (Visual Docking Guidance System) system for all gates. Various animations will also be included such as people inside Terminal 1, airport vehicles and custom trains.