Aerosoft has revealed the first part of the World of Aircraft series ‘Glider Simulator’ will be released on May 26 and will be available on the Aerosoft online shop and Steam.

World of Aircraft is a series of standalone simulators that focuses on a specific field of aviation. Each edition will contain a scenery area, airport(s) and aircraft needed to learn that particular type of flying. It also uses a dedicated graphics and physics engine specific to simulating light aircraft.

The first release, World of Aircraft: Glider Simulator is aimed at soaring. It includes both old and modern gliders, motor gliders and gliders with an auxiliary engine, a high-definition scenery area and a tug aircraft for getting the gliders airborne.

It’s a pure VFR simulator and only simulates flights without complex instruments. It’s about the joy of being in the air and mastering a particular machine - the flight modelling shows the strengths and weaknesses of each model. World of Aircraft is not a game but a simulation and you will need to invest time learning to fly the aircraft. 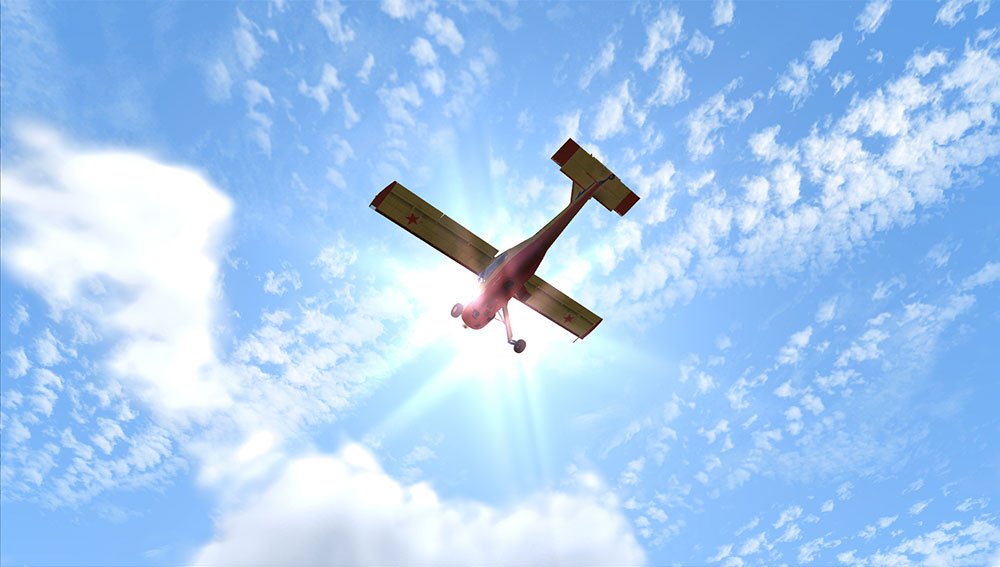 H36 Dimona: The Dimona is not a great motor aircraft and not a great glider, but it is a cross between the two. You can fly to your gliding areas and never have to worry about not making it back to your base. 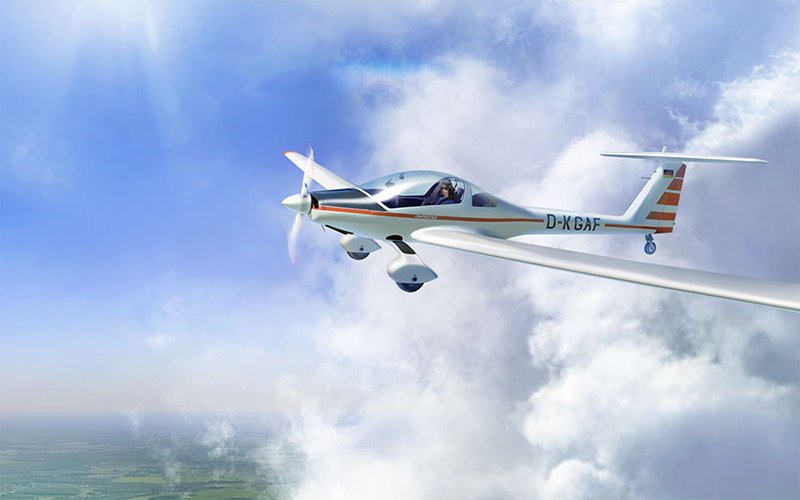 LET L-13 Blanik: This two-seater trainer has been for many pilots the aircraft they got their first flight in. It’s used all over the world with over 3000 aircraft build since 1958. Easy to fly, it is an ideal aircraft to start with. 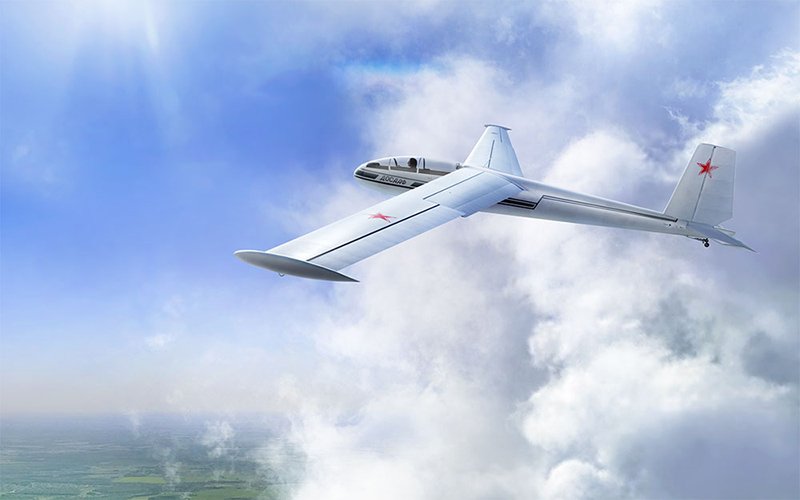 ASK-21: The ASK-21 is still in production and is in use by many glider clubs as an aerobatic and cross-country glider as well as a trainer. 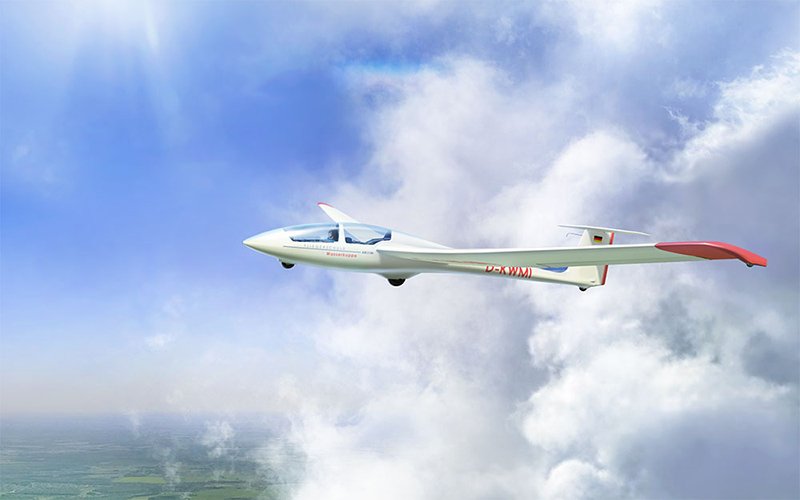 ASK-21 Mi: The ASK-21 Mi is the same glider as the Ask-21 but has a retractable rotary engine and is self-launching. 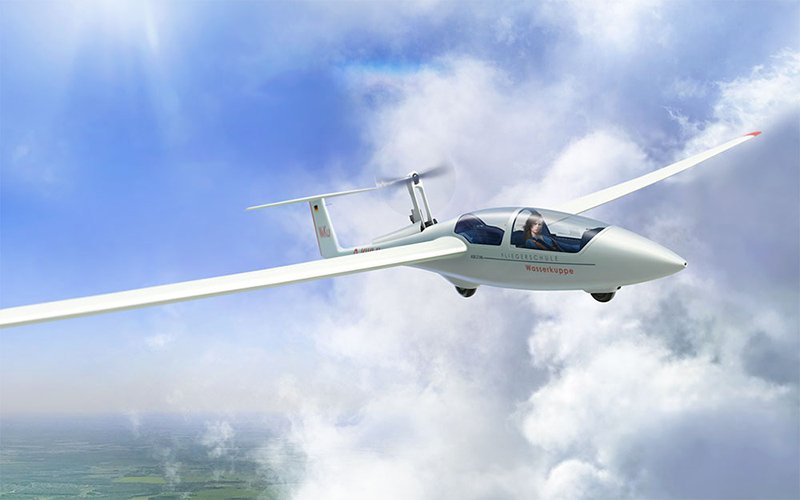 PZL-104 Wilga: Aerodynamics were not the first consideration in the design. But it is an amazing aircraft that can land anywhere. 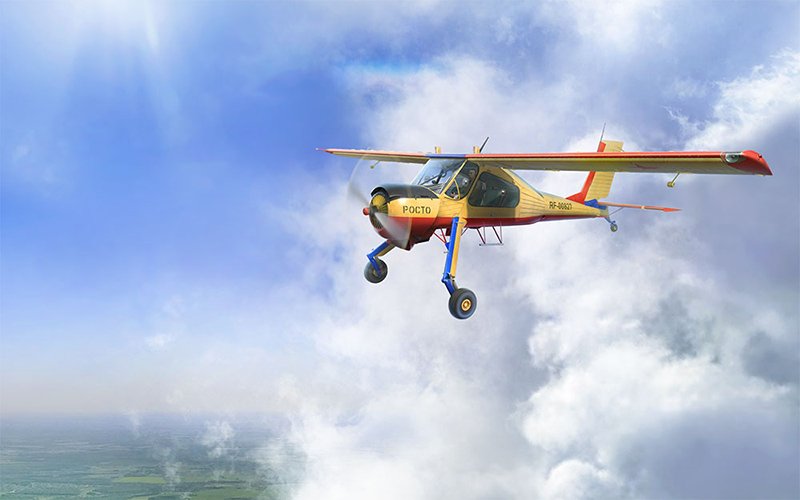 World of Aircraft: Glider Simulator is located at Herrenteich Airport, a small airfield on the borders of the Rhine river, close to Speyer - Speyer Airport is also included. A 50km2 area is modelled in detail with tens of thousands of trees, houses and commercial buildings. A 30cm ground image provides a perfect backdrop for the area. 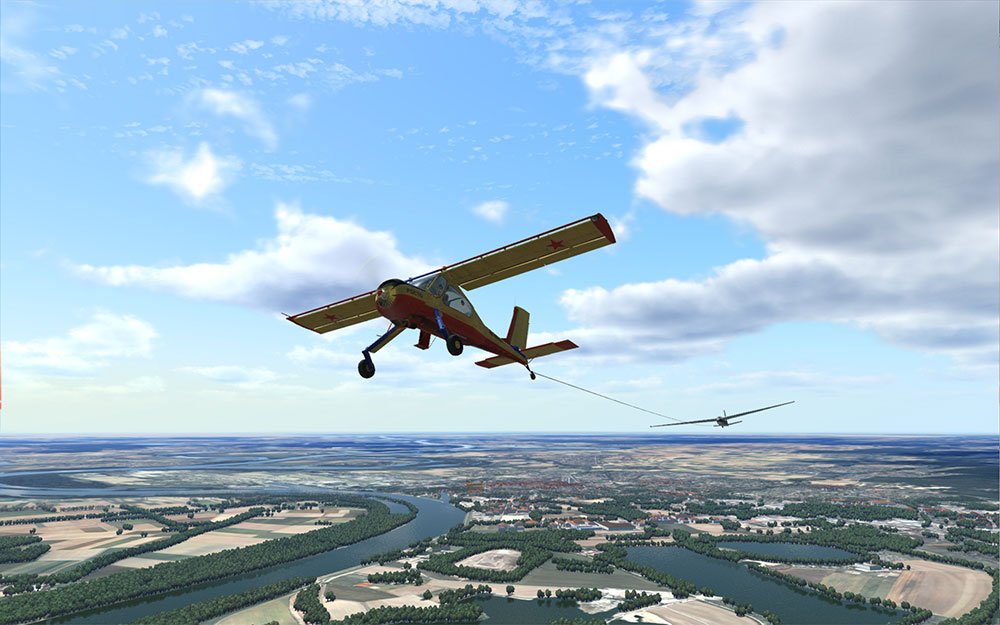 You can connect in multiplayer mode and fly together. Use the Wilga to tow your friends to altitude or see who can perform the most precise landing. You could even try aerobatics as a team. The sky is the limit.