Russia continues to play a lead role in the development of afterburning turbofan engines, powering four th- and fifth-generation aircraft. But will China and India become lucrative expor t markets for the latest design from Moscow? Alexander Mladenov details the potential 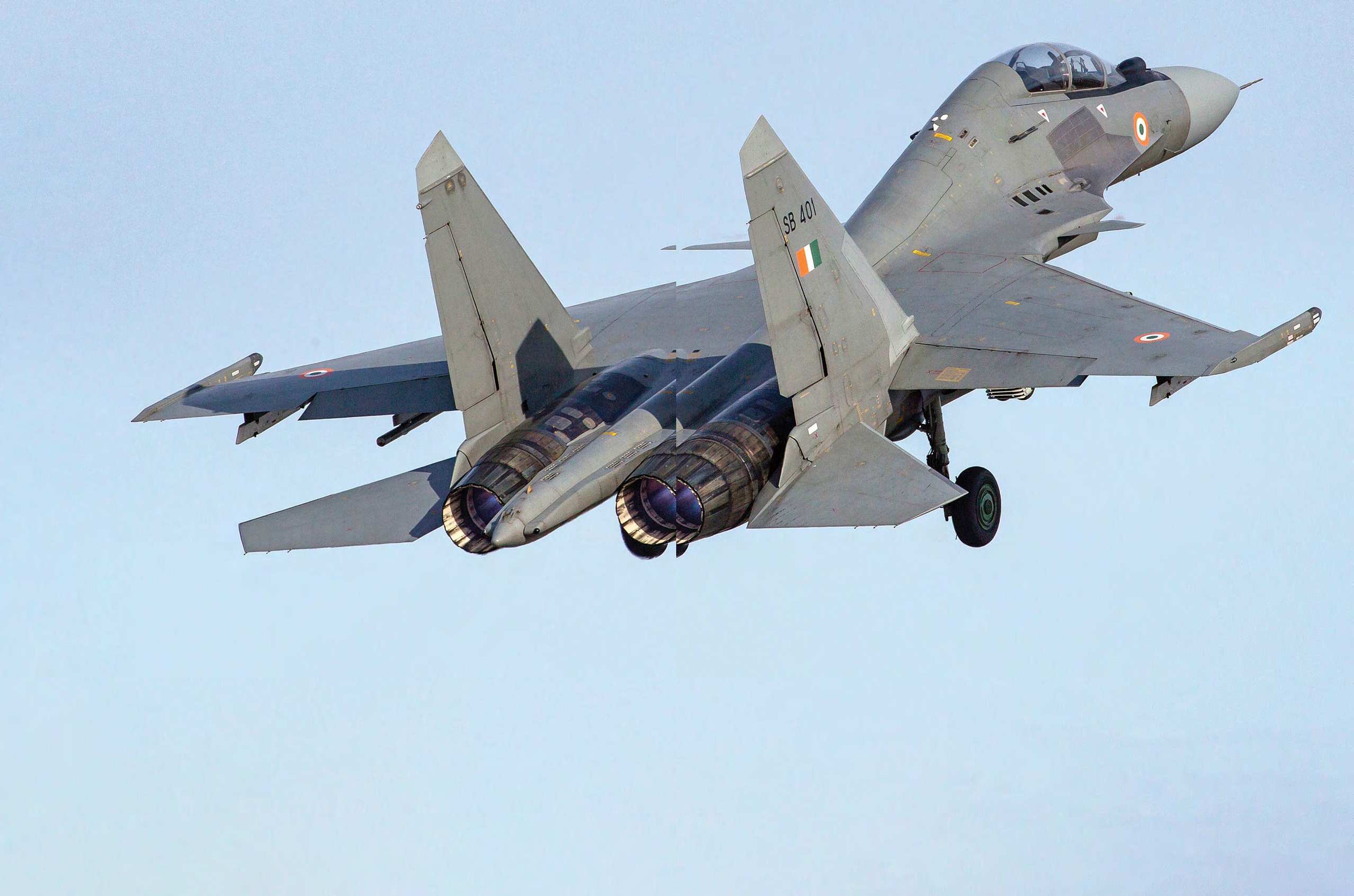 The hydro-electronic engine control system used on the AL31F and AL-31FP, as seen here, grants stable operation at speeds up to Mach 2 and at negative air speeds up to 110kt (200kph) as well as in controlled, inverted and flat spin
All images Alexander Mladenov, unless stated otherwise

Russia’s United Engine Corporation (UEC) – the holding company that controls all aero-engine design bureaus and production plants in the country – has initiated the development of a common advanced afterburning turbofan suitable for installation on the entire production line of Su-27/30/35 (Flanker) fighters.

Also intended to be offered to export customers, this derivative engine utilises the baseline design of the NPO Saturn’s AL-41F-1S (also known as Product 117S), and is mainly being targeted as a replacement of older-generation AL-31Fs and AL-31FPs. The technologies used promise to reduce life-cycle costs, thanks to the extended time between overhauls (TBO) and longer service life, while also offering reduced production costs, lower specific fuel consumption and a significantly higher thrust rating. This combination is being regarded as a cost-effective, performance-boosting factor for the increasingly heavier new Flanker derivatives, enabling more range and payload in addition to better manoeuvrability and shorter take-off run.