HISTORY CONSIGNS THE BUFFALO TO THE STATUS OF SECOND-RATE FIGHTER. PETER LONDON REVEALS THAT IN FINLAND IT WAS A FORMIDABLE WEAPON 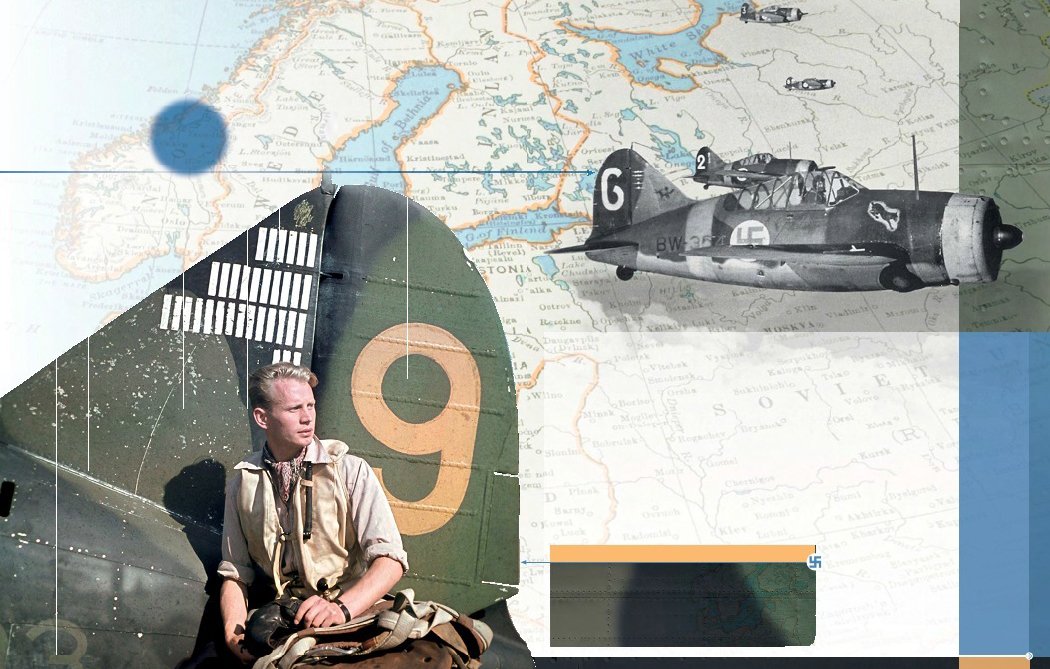 Brewsters of 2/LeLv 24 in September 1942. In the foreground is BW-354 ‘White 6’ flown by Heimo Lampi; it displays the squadron’s lynx motif forward of the cockpit.

The late summer of 1939 was a tense time for those living in Finland. August’s Nazi-Soviet Non-Aggression Pact effectively divided Eastern Europe into spheres of influence. The USSR had clear intent to invade Finland, its tiny neighbour. Foreseeing this, the Finnish Government had been striving to re-arm since the spring. One of the countries it approached was the USA; the urgency was such that an over-riding requirement was quick delivery.