An in-depth look at the units, bases and aircraft that comprise US Army air power in 2017. 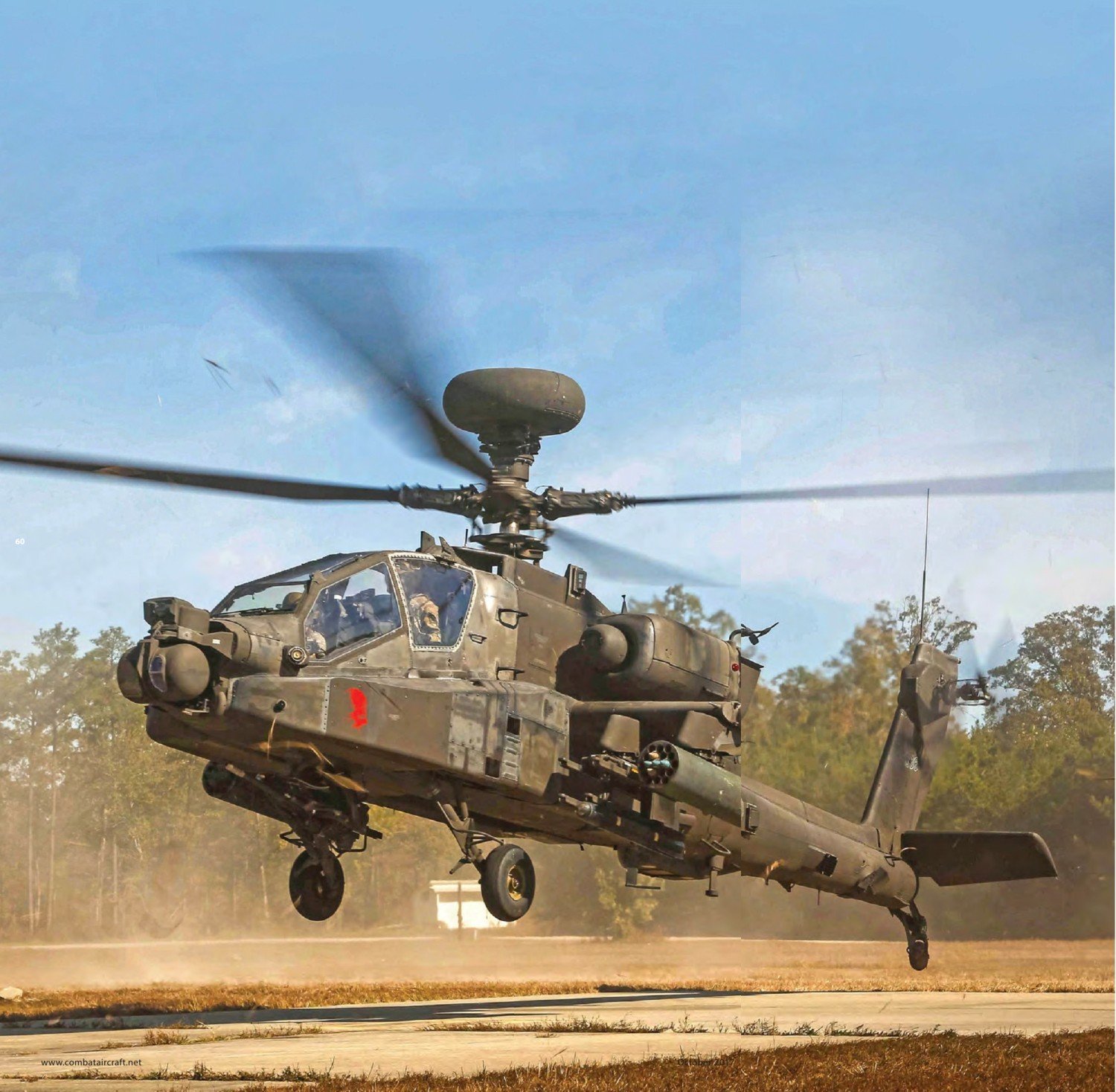 An AH-64D operated by the 1st Battalion, 82nd Aviation Regiment lands at a forward arming and refueling point to re-load its weapon systems during an aerial gunnery exercise at Fort A. P. Hill, Virginia, on October 26, 2016.
US Army/Cpl Randis Monroe

THE US ARMY is nearing completion of a major reorganization of its aviation branch that began in Fiscal Year 2015 (FY15). As part of its Aviation Restructure Initiative (ARI), the Army deactivated one active component (AC) combat aviation brigade (CAB), restructured another and began divesting older helicopters from its inventory.