Air Power in the Last Decade of the Cold War

The unimaginable prospect of nuclear annihilation came close to stark reality several times during the Cold War. By the 1980s the air forces of NATO and the Warsaw Pact were at their numerical peak, more lethal than ever and poised for action. Former Tornado GR1 pilot Michael Napier assesses the military aviation build-up in the last decade of the stand-off 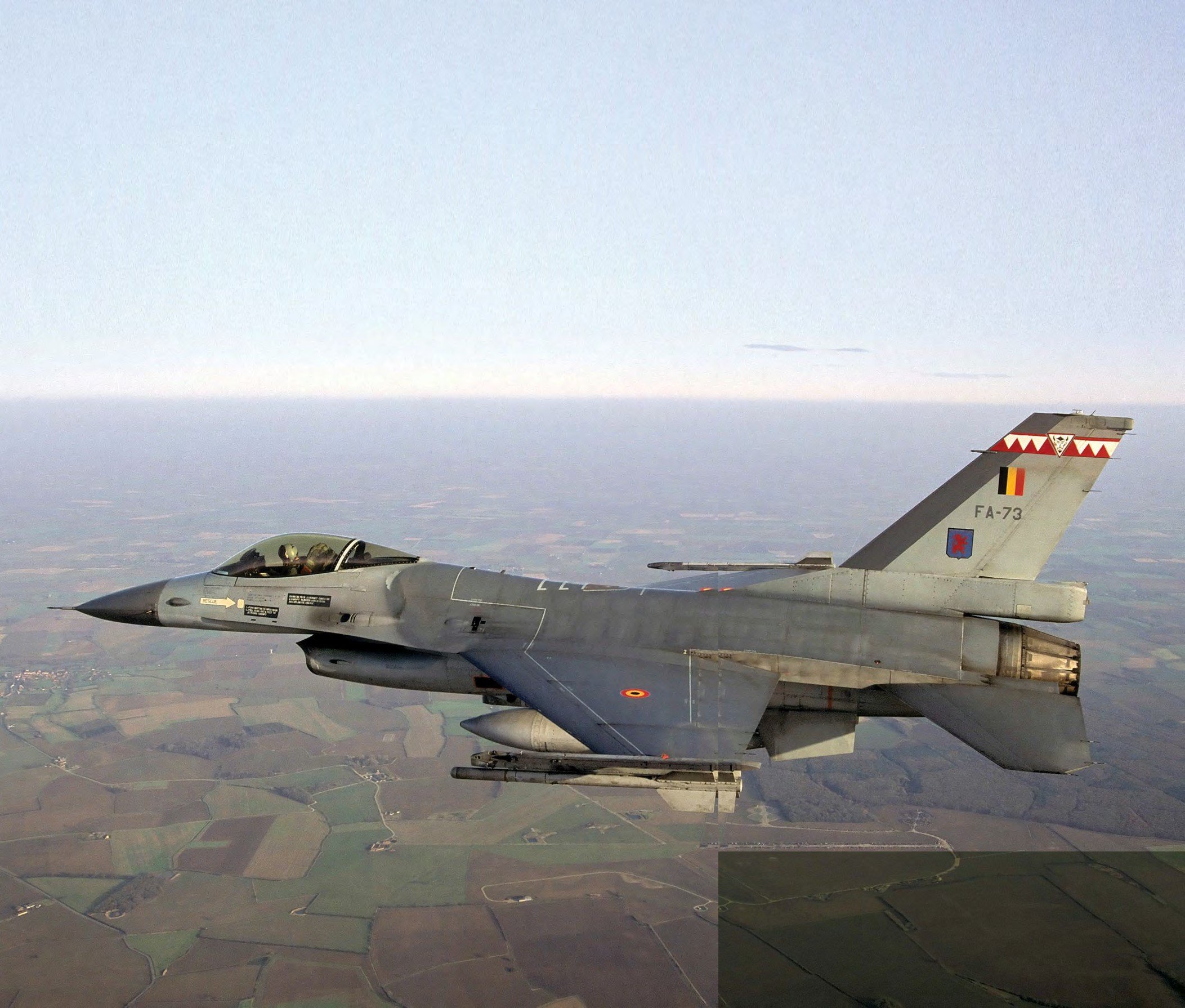 During the 1980s many Western European countries introduced the F-16A Fighting Falcon into service, a significant improvement over the F-104 Starfighter it replaced within NATO air forces
AirTeamImages.com/Jean-Francois Lipka

As the citizens of the Western Hemisphere celebrated New Year’s Eve in 1980, no-one could have predicted that the coming decade of the Cold War would also be its last: by then, it seemed to have become a permanent part of life. Although some steps towards a rapprochement had been reached in the 1970s through the Strategic Arms Limitation Talks (SALT), the Mutual and Balanced Force Reduction (MBFR) negotiations and the Conference on Security and Co-operation in Europe (CSCE), much of that progress came to a halt when the USSR invaded Afghanistan in December 1979. The boycott of the summer Olympic Games in Moscow in 1980 was just one symptom of the breakdown in international relations.