An air refuelling capability for the US Navy’s P-8A Poseidon maritime patrol aircraft has one phase of testing to go before it can be deployed in the operational fleet. 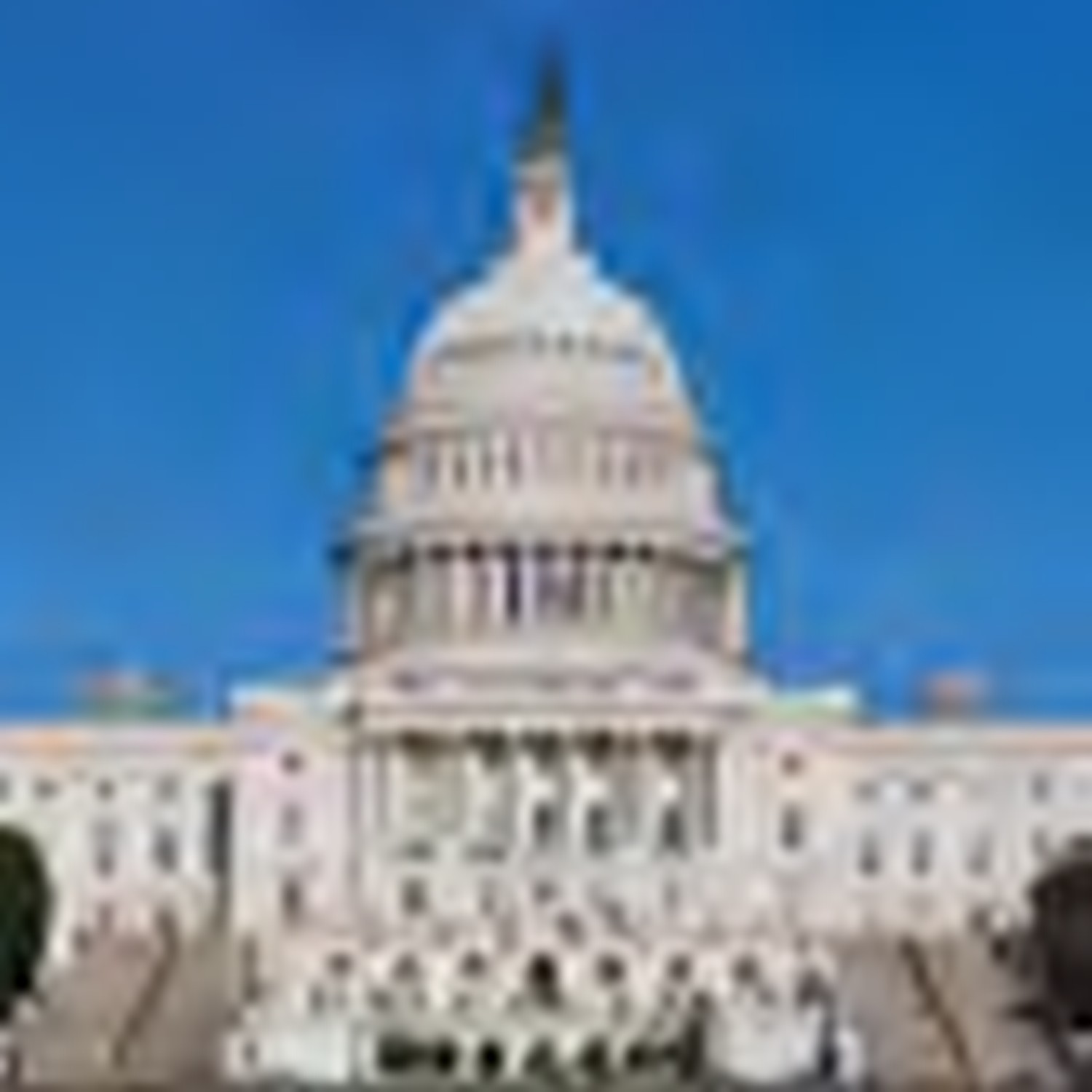 The P-8A was designed from the outset with an air refuelling receptacle for a refuelling boom, but implementation of the capability has been scheduled later in the aircraft’s deployment. “We’ve completed developmental test on it [the air refuelling capability], ” Captain Tony Rossi, PMA-290’s P-8 Program Manager, told reporters at the 2017 Sea-Air-Space Exposition in National Harbor, Maryland on March 28. “It’s going into operational test this spring and will also go out for fleet training. Maybe as early as late 2017, early fiscal year 2018, it will deploy operationally. That’s really up to the fleet operator when they are ready to go.”

Writing in the Maritime Patrol Association’s first-quarter 2017 newsletter, Captain David Whitehead, Commanding Officer of VP-30, the Navy’s P-8A and P-3 Fleet Replacement Squadron, said: “Air refuelling also remains on track for a summer fleet introduction with VP-5 [Patrol Squadron 5]. Our VX-20 [Air Test and Evaluation Squadron 20] and VX-1 testers recently travelled to Naval Air Station Jacksonville, Florida to evaluate and train in a modified operational flight trainer (OFT). The OFT models exceed expectations and VP-30 plans to begin flights in the spring. Air refuelling is a new capability for our community, and is essential in extending the operational reach of the Poseidon.”

The Department of the Navy is trying to restore its programme of record for the P-8A Poseidon maritime patrol aircraft to 117 aircraft by 2018. Speaking to reporters on March 28, Captain Rossi said: “It’s the department’s goal to return to the full programme of record. The current P-8A programme of record is 109 aircraft, down from 117 as a result of budget caps over the last few years.”

In its FY2017 Request for Additional Appropriations, the US Navy requested six additional P-8As, which would accelerate fielding and “start to get us to the 117, ” Rossi said.

Boeing had delivered 53 P-8As to the US Navy as of March 28, as well as two to the RAAF. The total under contract to date is 105, including 12 for the RAAF and two for the RAF. The Royal Air Force and the Royal Norwegian Air Force are procuring nine and five, respectively. The Indian Navy has received eight P-8I Neptune versions through a commercial sale and has ordered four more.

A signals intelligence (SIGINT) capability under development for a future increment of the MQ-4C Triton high-altitude, longendurance unmanned aerial vehicle (UAV) will enable the US Navy to retire the EP-3E electronic reconnaissance aircraft on schedule in 2021.

Speaking to reporters at the 2017 Sea-Air-Space Exposition on April 4, Sean Burke, Triton Program Manager with the Persistent Maritime Unmanned Aircraft Systems Program Office PMA-262 said: “All Tritons ultimately will be deployed in a multi-INT [intelligence] configuration.”

The Navy has long spoken of a family of systems to replace the SIGINT capabilities of the EP-3E, but more of those capabilities are migrating to the MQ-4C than was previously revealed.

The next configuration, IFC 4, will feature the multi-INT package including a common SIGINT payload that will enable the MQ-4C to replace the EP-3E. Boeing, Argon and Sierra Nevada Corporation are developing the SIGINT systems for the payload.

Burke declined to say whether the common SIGINT payload could be installed on the P-8A Poseidon maritime patrol aircraft.

Three production-standard Tritons were ordered in September under Low-Rate Initial Production Lot 1. VUP-19 will accept delivery of its first aircraft in August and September.

Four CH-53Ks, dubbed System Test and Development Articles (SDTAs), are in production at West Palm Beach and will be used for the type’s operational evaluation. According to Sikorsky’s Vice President for CH-53K programmes, Michael Torok, two more SDTA aircraft are under contract and will be the first CH-53Ks to be assembled at Sikorsky’s facility in Stratford, Connecticut.

All six SDTA CH-53Ks are included in the US Marine Corps’ requirement for 200 heavy-lift helicopters. Long-lead materials for the first two low-rate initial production helicopters are also under contract.

Col Vanderborgt said two sets of sea trials are planned for the CH-53K, mostly to test the dynamic interface with amphibious ships, including deck handling.

Mike Torok said Sikorsky’s facility in Stratford has been updated for CH-53K production, including installation of new cranes and laying out the production line path.

Vanderborgt said the first sea trials are scheduled for 2018, and that programme officials are trying to move up the time of the trials for risk-reduction purposes. The government’s programme manager said the estimated unit cost for a production CH-53K is $87 million.

The CMV-22B carrier onboard delivery (COD) version of the V-22 Osprey, a modified version of the US Marine Corps’ MV-22B, will be based at Naval Air Station North Island, California, when the aircraft reaches initial operational capability in 2021. The new aircraft will then be assigned to Naval Station Norfolk, Virginia, according to Program Manager for the V-22 Joint Program Office (PMA-275), US Marine Corps Colonel Dan Robinson, speaking at the 2017 Sea-Air-Space Exposition on April 4.

Compared to the MV-22B, the CMV- 22B features a high-frequency radio for long-range communications, a cabin public address system and an increased fuel capacity.

The US Navy plans to procure 44 CMV- 22Bs, with deliveries beginning in 2020; its long-standing programme of record for the V-22 Osprey is 48 aircraft. Only now, with the CMV-22B, is the US Navy’s portion of the Osprey program coming to fruition. 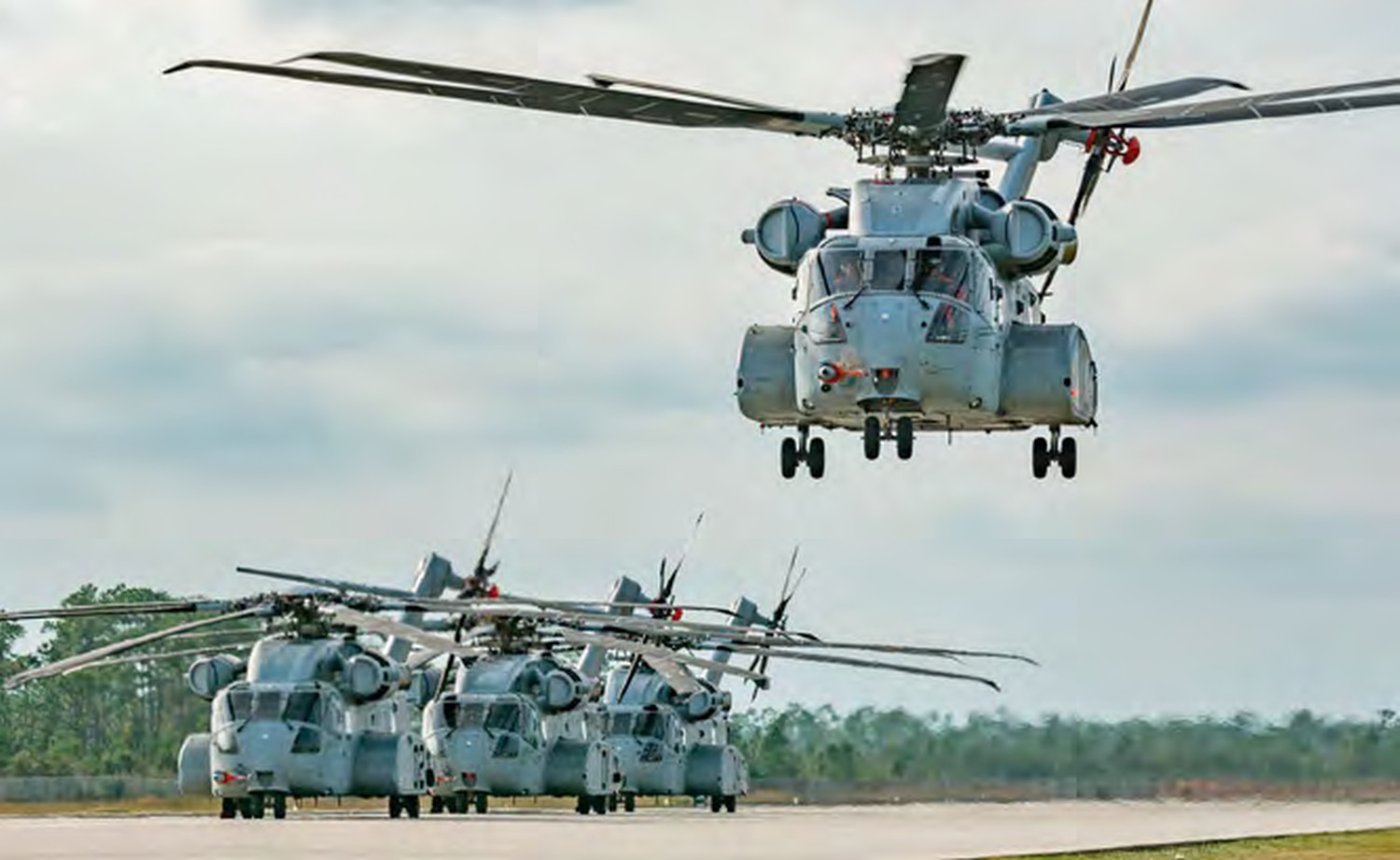