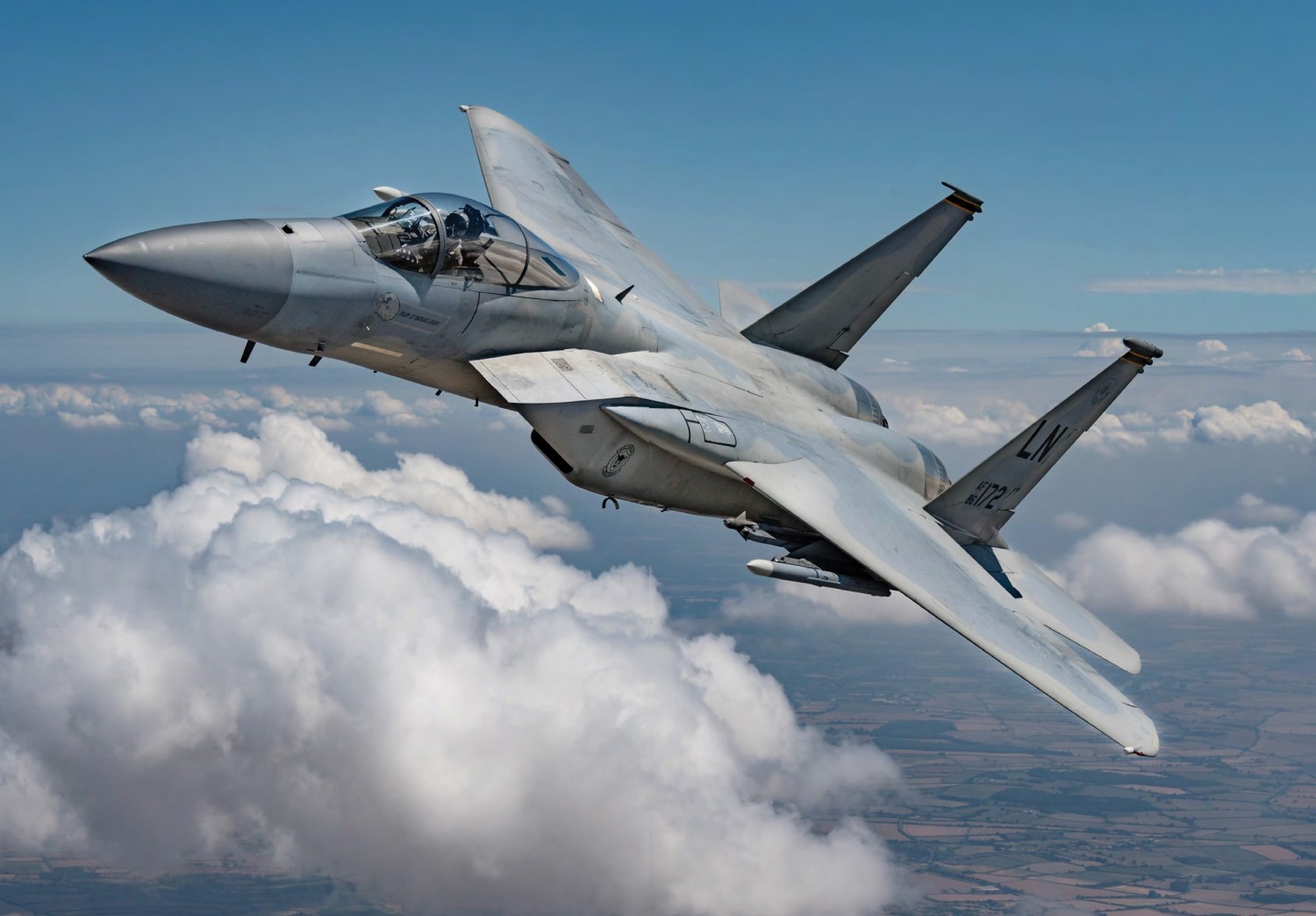 An F-15C Eagle of the 493rd Fighter Squadron ‘Grim Reapers’ on its way to the Royal International Air Tattoo at RAF Fairford in July. Rich Cooper

MAINTAINING CONTROL OF the skies is quite rightly at the forefront of any air force commander’s requirement list. At the Farnborough International Air Show in July the UK demonstrated its commitment to this need, revealing a concept for a new sixthgeneration fighter. While this is an ambitious project, and one that will require collaboration across Europe and probably further afield, it demonstrated a clear intent and a sea change away from a world that, just a few years ago, predicted that the F-35 would be the last manned fighter in the west.