Air superiority rules… in the land of no slack

Nate Leong witnessed the action at the US Air National Guard’s largest exercise of the year – at Kingsley Field in KlamathFalls, Oregon, from July 20 to 23. 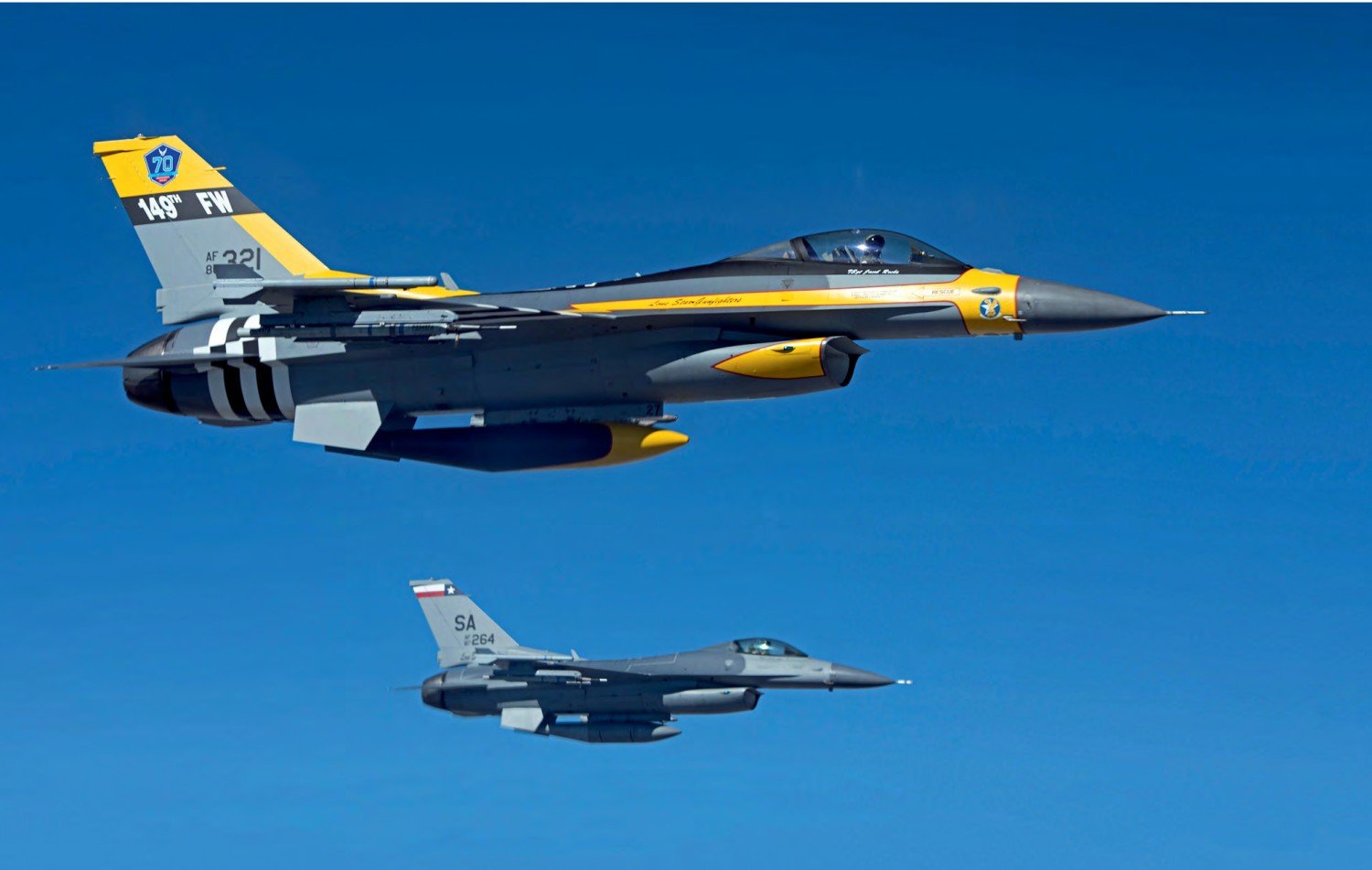 Texas ANG F-16s formate off the KC-135 during Sentry Eagle. F-16C 86-0321 ‘149th FW’ wears a P-47 scheme for the USAF 70th anniversary and carries the name Brig Gen Paul P Douglas behind the cockpit, along with eight German kills. Douglas was commander of the 396th FS in 1944 when the unit was known as the ‘Thunder Bums’.
All photos Nate Leong

STAGED SINCE 1986, this year’s Exercise Sentry Eagle – the 16th such event – saw the US Air Force’s F-35A make its debut at Kingsley Field Air National Guard Base, home to the Oregon Air National Guard’s (ANG’s) 173rd Fighter Wing (FW), the only F-15C/D training unit in the United States.