AirBaltic bids farewell to the Boeing 737

Latvian flag carrier airBaltic made a delivery flight of its last remaining Boeing 737, YL-BBX (c/n 30334), to its new owners Magnetic MRO, bringing to a close the airline’s 17-year use of the aircraft.

Martin Gauss, CEO of airBaltic, said: “Since May 2020, we have operated all of our flights with a single aircraft type – Airbus A220-300, thus minimising the complexity and benefiting from the additional efficiency provided by the aircraft. Yet Boeing 737 aircraft were a notable part of the airBaltic fleet for 17 years. They served as our breakthrough, helping to establish ourselves as a strong regional carrier.”

The Riga-based operator introduced its first 737 aircraft back in 2003. Over the years, 20 different examples in total have carried more than 22 million passengers and have performed more than 280 thousand flights across the Europe and beyond. 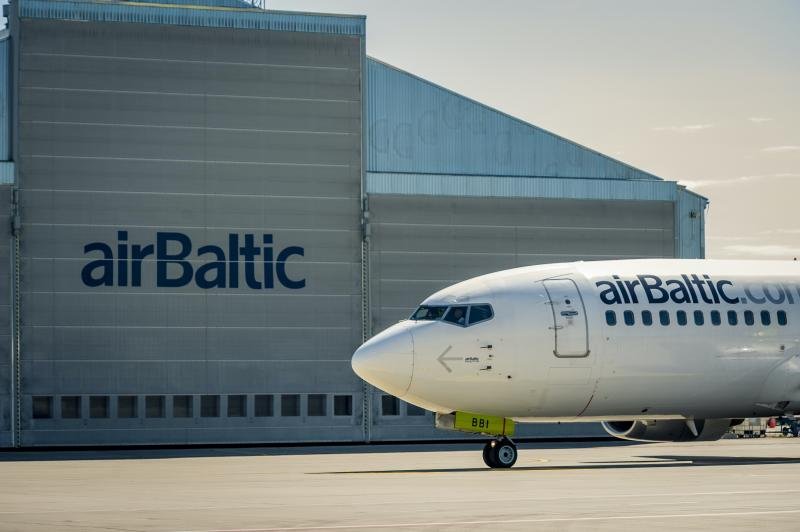 Last month, the carrier became the world’s first all-Airbus A220 operator after ditching its workhorse De Havilland Dash 8-400s in favour of streamlining its roster to accommodate just the former Bombardier narrowbody.