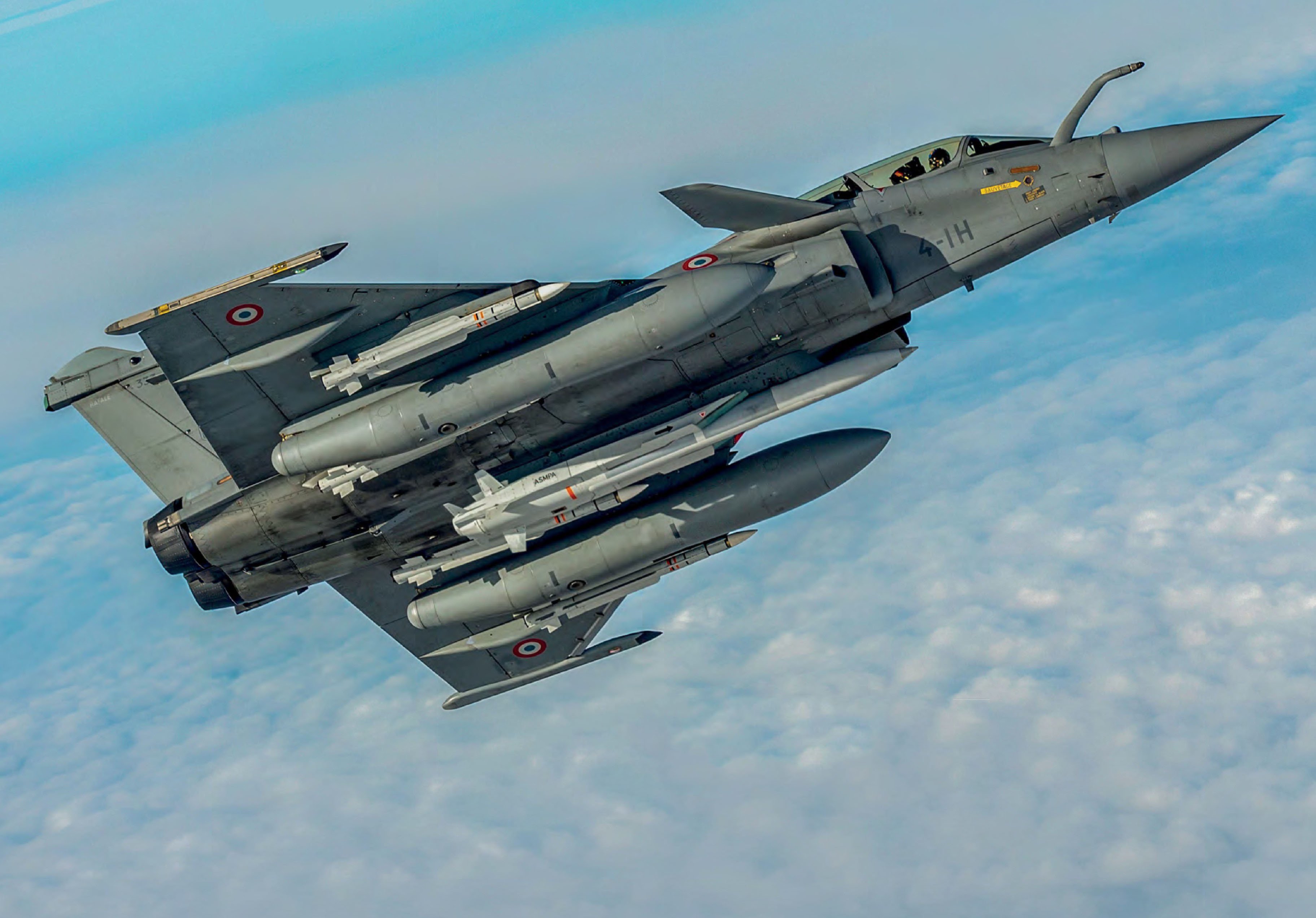 The distance from the hardened personnel shelter to the equally hardened aircraft shelter was short enough to sprint, even though both aircrew were in full flying kit and had only just been woken from their sleep. The cold night air and the adrenaline rush was enough to have them fully awake as they arrived at the shelter. The police guard had already activated the doors and an eerie glow crept out as the heavily laden Tornado GR1 appeared between the swinging clamshell metal doors. The ground crew were running alongside, having fired up the generator as the crew raced up the wide aircraft steps to the cockpit.